Mama June fans saw that in Road to Redemption, Geno Doak and June Shannon seemed in a reasonable place together. However, they split and he attempted suicide. These days, she moved on with someone else, but Geno still seems unhappy. Anyway, he opened up about his attempt to take his life last year and who prevented his suicide. Note: This article contains details of attempted suicide. So, if that triggers you, then perhaps it’s best to click away now.

Fans know that Geno and June were arrested for possession of drugs and paraphernalia. That came back in the Family Intervention season on WEtv. Well, fans always blamed Geno for leading June Shannon astray, although she’s a fully grown adult.

Ahead of Road to Redemption, fans saw Family Crisis which basically revealed June and Geno wandering around spending all her money on casinos and drugs. Recall, she sold the family home and hocked her daughter’s car to pay for their expensive drug habits. 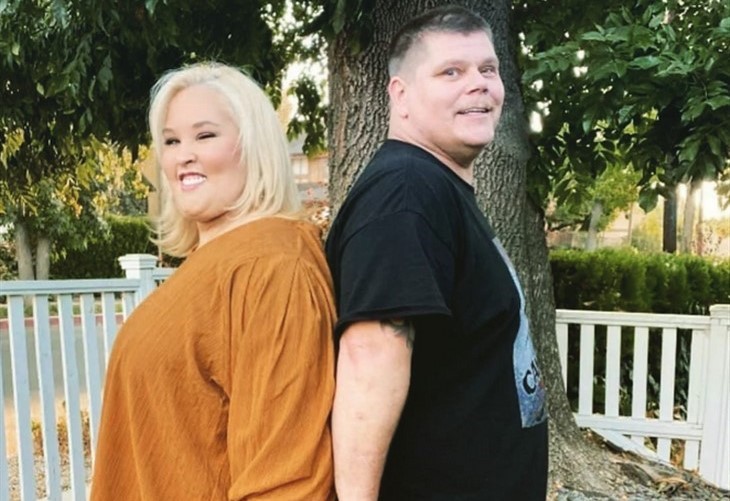 The production team of Mama June managed to persuade June and Geno to attend rehab and since then, June seems to hit some very good milestones. Admittedly, some fans think she made a mistake by dating her new guy, Justin Stroud, with a history of drug-related offenses. But, on the sobriety front, she seems to be doing well. Meanwhile, Geno seems less happy with his life.

News arrived that after the split, he tried to take his own life. For a long time, WEtv fans heard nothing from him. However, he opened up about his suicide attempt to TMZ this week.

Geno told the outlet that he took a whole bunch of blood pressure pills and washed it down with enough Jagermeister to probably fell an ox. Thankfully, his friend who was with him at the time saw the empty box of pills. Well, a 911 call and paramedics saved his life. Geno actually denies the split caused his depression and mentioned other underlying problems from before he lived with June.

While the Mama June star’s life was initially saved by a friend who called the EMTs, June also helped him out. He told the outlet that she went to his place to clear out some of her things. There, she chatted with him about how to sort out his life. Thanks to her connections, he got on the road to recovery and better mental health.

Mama June fans saw that Geno Doak stayed off off social media for a very long time. However, on February 15, he returned. He told fans, “Im back and back [on] cameo so yall go get a video message, a text message or a 1on1 video chat!”