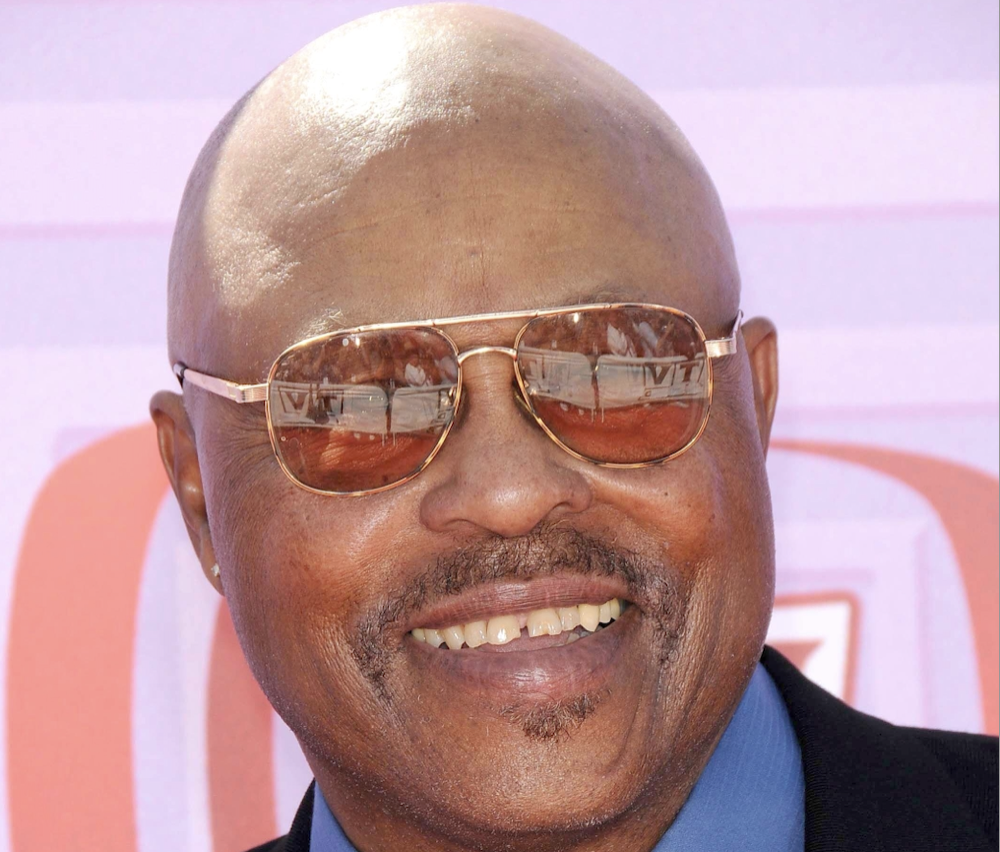 Magnum P.I. fans who watched the original series will remember Roger E. Mosley who acted in the role of Theodore “T.C.” Calvin. Of course, Tom Selleck, (Magnum) was the main draw card when it premiered in 1980. But as time went by, Roger got a lot of love when he played the role of the helicopter pilot for the American crime drama. This week, he passed away after being hospitalized a week ago. Plenty of fans remembered him with love and respect when the news arrived.

Fans of the original CBS show knew that he didn’t confine his career to just one TV show. In fact, before the crime drama premiered, he became quite famous for his acting in “Leadbelly.” When he made it to the series, he ran Island Hoppers, a business that ferried Selleck around. And, fans didn’t stop seeing him when the series ended. Recall, when Magnum died, the show came to an end. However, public outrage brought a miraculous revival and the show got a reboot in 2018.

Roger E. Mosley returned for the Magnum P.I.reboot in an episode titled “A Kiss Before Dying.” Actors sometimes take on different roles, and this time, fans saw him as Booky, T.C.’s (Stephen Hill) barber. Well, it’s been a long road with plenty of time in front of the cameras. But this week, the 83-year-old gave up the ghost and passed away and it; wasn’t from old age. The news came from his daughter, Ch-a on Facebook where plenty of folks remembered him with affection.

Magnum P.I. Star’s Cause Of Death

2022 has been a horrid year and TV stars across the nation seem to report the deaths of friends, colleagues, and loved ones almost every day. If you think that Roger. E Mosley died from covid or other side effects, that rumor is wrong. Way too often, people don’t read beyond the title. Last week, his daughter told followers on Facebook that a car accident left him “paralyzed.” Even if he lived, his life would have been very different. Still, it doesn’t make it easier for those who loved him.

The TV star didn’t die alone, but was “surrounded by family as he transcended peacefully.” Then, she explained that her dad wouldn’t want people “crying” about his passing. So instead, the family celebrates his “legacy he left for us all.” Touchingly she added, ” I love you daddy. You loved me too. My heart is heavy but I am strong.”

Here’s the tearjerker ending: “I will care for mommy, your love of almost 60 years. You raised me well and she is in good hands. Rest easy.” Is there a dry eye in the house after that?

In just a few hours, over 500 comments arrived in the post about the death of Magnum P.I.star, Roger Mosley. One CBS fan wrote, “Sorry for your loss – grew up watching your father on TV he will be sadly missed – thoughts and prayers to you and your family during this difficult time.”

Another fan who met him in the past noted, “So very sorry for all of you. What a handsome guy. Great smile. He seemed very nice. We sat next to him on a plane years and years ago from Hawaii to California. Seemed like a humble guy.

This comment echoes many others: “Always loved to see your dad on TV. My wife and I were so glad to see that the new Magnum PI included him in a few of the episodes. He will be remembered with fondness.”

Be sure to catch up on everything happening with crime dramas like Magnum P.I. right now. Come back here often for more celebrity spoilers, news, and updates.