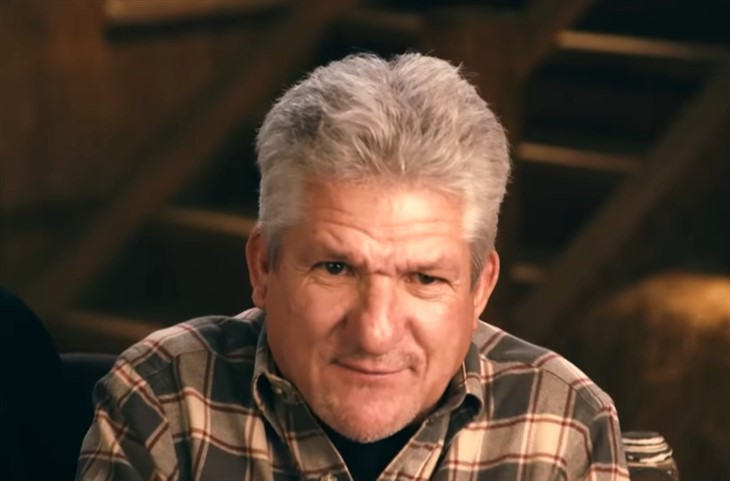 Little People, Big World spoilers, news, and updates tease that Matt Roloff has revealed that he’s close to sealing the deal for the farm’s sale. He wants to sell a part of the Roloff farm soon so he could plan his retirement right away.

Matt’s decision to sell a portion of the farm has caused tension within their family. A lot of fans shared that the 23rd season was painful to watch because of all the bickering about the farm sale. Many of his family members, particularly Zack and Jeremy, expressed their disappointment when they learned about their father’s decision.

Zack and Jeremy, have approached their father with their own terms for the purchase of the property. According to Matt, the deals with his sons fell through. Now, the property has been on the market for four months and Matt has revealed that he’s close to sealing the deal. He didn’t reveal any other details about the deal.

Once part of the Roloff farm has been sold, Matt wants to plan his retirement. The TLC reality TV star is excited to have more free time for himself and to do the things he loves. Matt also revealed that he initially wanted his sons to purchase the property. It would have been the perfect solution to keeping the property within the family.

But his sons have their own properties now and they’re pursuing their own interests. So he thought that keeping their legacy and passing it on to the next generation wasn’t meant to be.

For now, the land hasn’t been sold yet. It still remains to be seen as to how long Matt plans to keep the farm up for sale if the deal he’s been teasing doesn’t push through. Even if the property is on the market, the Roloff Farm’s pumpkin season will still push through.

Meanwhile, Matt has recently posted a video as he drove through the farm while his youngest son, Jacob, and their other employees work on the property. Matt revealed that they’re having a pumpkin patch, and it’s what’s been keeping them busy lately.

“In fact, we should probably be celebrating our 20th year,” he added.

Never Mind The Nanny What Does Sister Wives Star Kody Do?