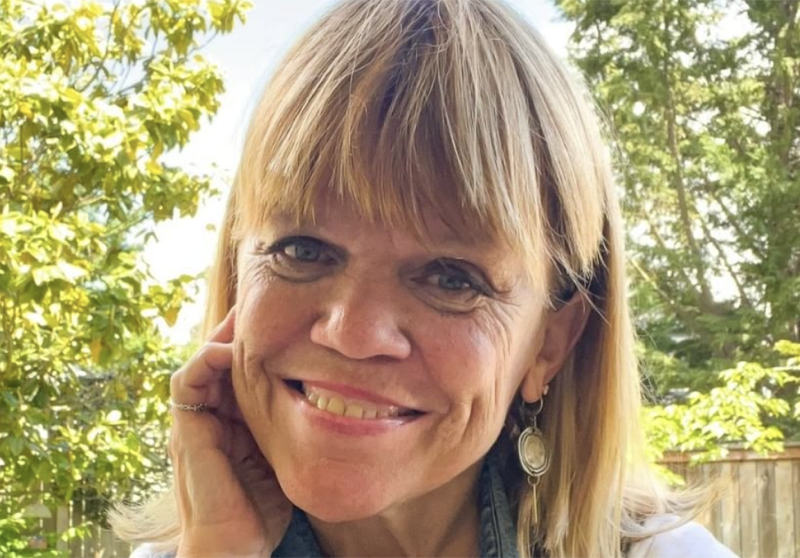 Little People, Big World spoilers and updates tease that Amy Roloff took to social media to make good on her promise to her fans for a tell-all. The session took place on July 21 on Instagram and Facebook.

The TLC star went on Facebook and Instagram for her tell-all session with her friend Lisa. They talked about the summer and plans on how to end the current season. She also promised to answer fan questions, which was why she encouraged her followers to leave their questions in the comment section of her social media posts.

Amy shared that a lot of things went on during the last episode. The TLC personality added that sometimes it seemed as though she couldn’t get away from her past because she’d be seeing previous events that took place in her life a few months back while they were still filming.

She also talked about the time when Matt bought off her shares of the Roloff Farms and her regrets about selling her side of the property. She also admitted that it’ll take time for them to adjust, given that it would no longer be the original Roloff Farm.

Amy revealed that they’re still filming for another season. However, she didn’t divulge anything else. Amy simply encouraged fans to wait and see what happens next.

A lot of things are going on in Little People Big World season 23, and fans are hoping to see the 24th season. There were so many major changes in the current season. Fans learned that the Roloff Farms was put up for sale. It was also revealed that the Roloff kids failed to come to an agreement about the property. Season 23 is about to end, and fans are wondering if TLC would be renewing the show for another season.

The network hasn’t made any announcement yet, but two insiders dropped hints that the show will be returning soon.

Chris and Amy Signs Up for 2 Seasons

Chris and Amy revealed to ET Online that they had renewed their contractors for two more seasons. Fans could now breathe a sigh of relief with the knowledge that the show would be returning after the current season ends.

Viewers know that there’s some tension between Matt and Zack Roloff over the sale of the Roloff Farms. The father and son haven’t resolved their issues yet. It was revealed that Zack moved out of their property and lived in Battleground, WA with his family to avoid the toxic relationship among the Roloffs. Matt and Zack haven’t spoken to each other for a long time and viewers hope that they would eventually mend their relationship. If not this season, maybe on the 24th season.

In a confessional, Amy admits that she feels sad that the property has been put up for sale and there’s a good chance that it would be purchased by an outsider.

GH Spoilers: Will Esme Destroy The Cassadines For Revenge?