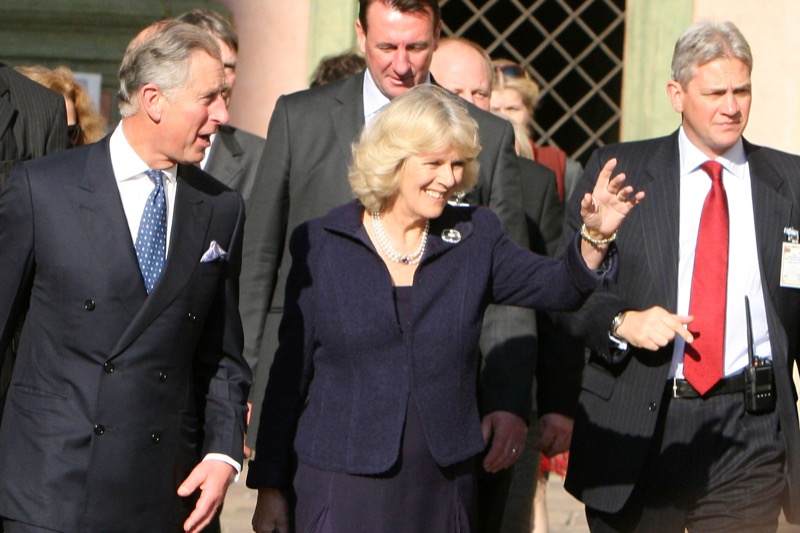 When Ruth Park-Pearson, who recently turned 100, shared the “incredible” gift she got from the King and Queen Consort, royal fans went starry-eyed.

It really was thoughtful that the two senior “senior” royals are thinking about the elderly people in the community. The Brits do love their old people don’t they?

Ruth Park-Pearson, the Glasgow native born in 1922, who served in the Women’s Royal Navy Service (the WRENS), received a thoughtful birthday card from Their Majesties in honor of her long life and her previous service to her country.

On Friday, October 21, Ruth, who now lives in North Yorkshire, celebrated her milestone birthday surrounded by many of her 6 children, 13 grandchildren and 25 great-grandchildren.

Ruth wasn’t the only one who received the cards, as they were given to hundreds of people celebrating their 100th and 105th birthdays across the United Kingdom.

This, however, is not a new tradition as “the posting of messages to mark significant birthdays and anniversaries is a tradition that dates back to 1917 and the reign of King George V, when those celebrating their 100th birthday or 60th wedding anniversary were sent a telegram of good wishes from His Majesty”.

These messages, which began as telegrams, have historically featured a photo of the ruling King or Queen and a signed greeting from the ruling monarch. The photograph of Charles and Camilla included in the card this year was actually taken in 2018.

When Ruth happily shared her special gift from the royals, it wasn’t the smiling picture of the royals that caught public attention, but the relative youthfulness of the woman. 100? More like 80.

“I need to know which moisturizer this amazing woman uses!!!” another follower inquired.

Speaking about her milestone birthday and the lots of love she received from her community, Ruth wrote: “I really had a wonderful birthday I have to say. So many wonderful presents and flowers, I could start a flower shop almost.”