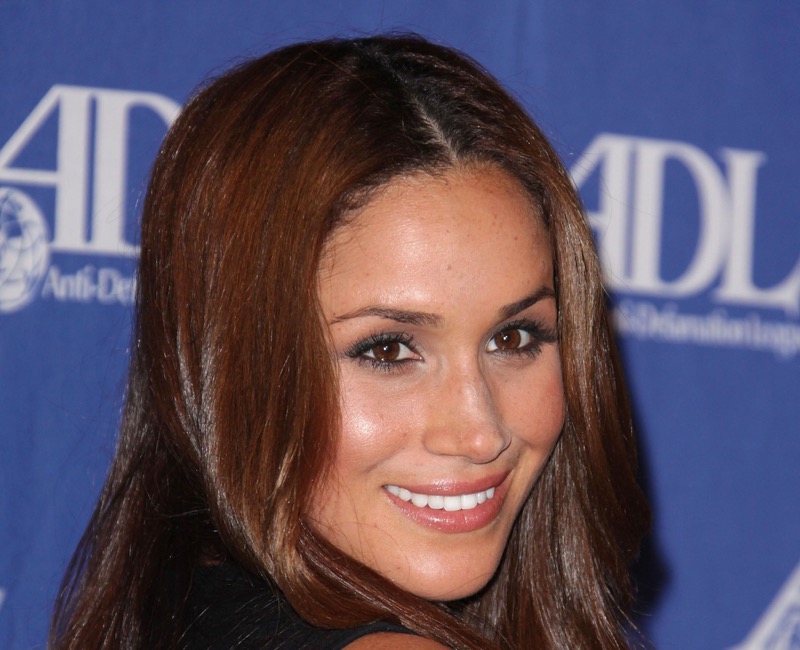 British Royal News says that for Meghan Markle, it was just another Sunday afternoon strolling in her local neighborhood, but for the press near and far, it was an international event. Apparently, the Duchess of Sussex went shopping at a few pricey boutiques near her home in Montecito and of course, the international press sure had a lot to say about it. Keep reading below for everything you need to know.

According to reports, the Duchess of Sussex took part in a little retail therapy over the weekend. She was spotted hanging out with friends while chatting with them and shopping for some new home goods at the gourmet food boutique Pierre La Fond. She also picked up a few items for herself at the trendy boutique Wendy Foster.

Earlier in the month Meghan Markle hinted that things might not be all well between her and Prince Harry and the rest of the royal family post-Queen Elizabeth’s funeral. While there was some speculation that Princes William and Harry would have used the opportunity to patch things up between them, that didn’t happen.

British Royal News – What’s Next For Harry And Meghan?

In her interview for Variety, Meghan admitted that she and Harry are taking things one day at a time and that it also has felt like a “complicated time” for them. She told the publication, “There’s been such an outpouring of love and support. I’m really grateful that I was able to be with my husband to support him, especially during that time. What’s so beautiful is to look at the legacy that his grandmother was able to leave on so many fronts.”

Meghan continued, “Certainly, in terms of female leadership, she is the most shining example of what that looks like. I feel deep gratitude to have been able to spend time with her and get to know her. It’s been a complicated time, but my husband, ever the optimist, said, ‘Now she’s reunited with her husband.’”

Now, whether or not Harry and Meghan will return to the UK anytime soon remains to be seen.