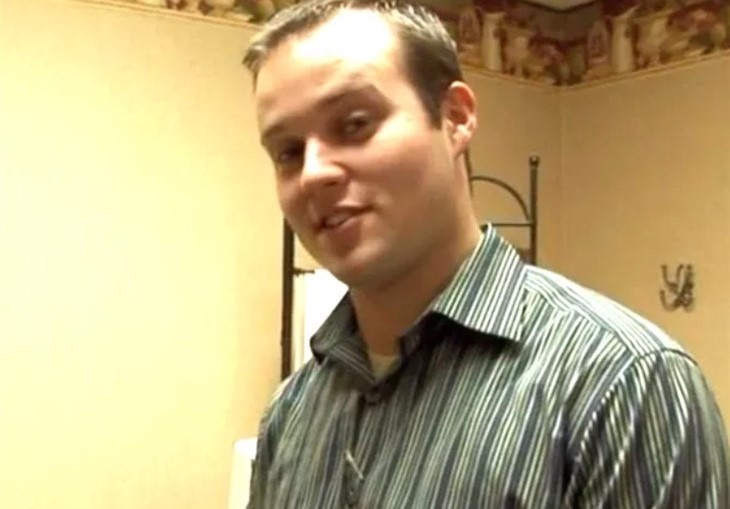 Josh Duggar sits behind bars for downloading child pornography. However, scandals about the former TLC star started years ago. News leaked that he molested four of his younger sisters. Additionally, a scandal arose when he was revealed to have been active on several sex-dating sites like Ashley Madison and OkCupid. Now a new sex scandal arises and Karlie Brooks claims Josh paid her for kinky sex. However, some people think that she might just be looking for clout.

Back in 2015, TLC fans heard that Danica Dillon claimed that she didn’t know the former 19 Kids and Counting star when she met Jim Bob’s son. At the time, she claimed that he paid her $1,500 to have sex at a hotel in Philadelphia. Well, according to her it all went south as he was allegedly violent towards her. Well as the sex scandals mounted, fans seemed perplexed that his wife Anna still claimed that they enjoyed a good marriage.

Counting On and 19 Kids and Counting On fans grew angry with Jim Bob during the pornography trial of Josh Duggar. When the court questioned him about the molestation of his daughters, Jim seemed to have a memory blackout. Of course, the trial revealed sordid details about the molestation and child abuse, So naturally, the media reminded people about the marriage dating sites and Danica Dillon. Despite that, some people think that a new accuser, Karlie Brooks might be just in it for clout.

The New York Post reported that a TikTokker alleged that she slept with the fallen TV star and he wanted some kinky moments. Well, other outlets picked up the story and InTouch Weekly ran a story about the allegations by Karlie Brooks. Notably, the outlet said, “Karlie came forward in a series of since-deleted TikTok videos where she shared details about Josh’s alleged cheating scandal.” Well, the Only Fans influencer claimed that it all went down at the time that the Ashley Madison cheat scandal came to light.

Karlie alleged that she slept with Josh Duggar and that he made her “dress up like a child during sex during his marriage to Anna.” Well, not everyone is buying her claim. For once, even influencer Katie Joy if Without A crystal Ball felt it seemed a bit dodgy. According to Katie, Sojofiles looked into it and they thought Karlie was telling fibs. So, Katie said, “We did not report because the claim is unverified and I happen to trust Sojofiles when it comes to investigations.”

Josh Duggar seldom gets support at all on social media these days. But that doesn’t mean that people just blindly accept anything people say about him. So, some folks wondered about the timing of the accusation by Karlie. One of them commented, “I also don’t believe this. Why now after seven years? Definitely feel like she is looking for clout or money to keep [quiet].”

Another follower wrote, “Just because she said, doesn’t make it true. Looks like another attention seeker..”