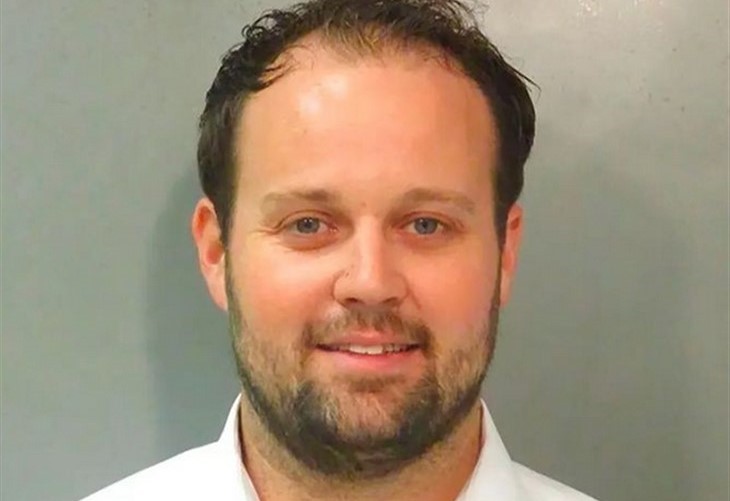 During the pre-trial period, the former TLC star stayed in a small cottage on the Reber’s rural property. Bail conditions were very strict, but Jim Bob Duggar wanted his son with them because they knew the family well. Additionally, Lacount had the experience of ministering to prisoners. When he stayed with them, Anna’s husband had access to his children, but only in the company of his wife. Since then, the extent of the depravity on his computer shocked a lot of people.

Josh Duggar, in hindsight, could really use some advice on life in prison as he was sentenced to 12 years and seven months in federal prison. Probably, many people assumed that Lacount Reber would counsel Josh on the error of his ways. However, as he has a personal connection to a close relative convicted of crimes of lewd behavior with minors, perhaps he gave the TLC star some advice on how to survive in prison.

The news that Lacout Reber has personal experience with sex offenders, doesn’t mean that he was ever involved in lewd behavior. According to Katie Joy of Without A Crystal Ball, his dad is Dwight Earl Reber. Katie said that a source told her “Jim Bob asked LaCount to “counsel Josh about prison” based upon his experience.” Her investigation brought to light the fact that Lacount seems eminently able to do that because of Dwight’s arrests.

Josh Duggar stayed with a man whose dad ended up with a “lengthy criminal history related to incest, lewd acts on a child under 16, and fugitive on the run.” Digging deeper, the influencer found out that Dwight Earl Reber served time in the early 1990s in “Oregon on a charge of Incest.” Later, he faced more charges, and in 2001 he was “charged with multiple counts of Lewd Acts on a child under the age of 16. The victim in the case was his step-daughter.”

Josh Duggar – Father Was A Fugitive On the Run

The news that the custodian of Josh Duggar was raised by a father who sexually assaulted young people seems terribly sad. Fans of Counting and On and 19 Kids and Counting worry about the effects of Josh’s bad choices on his own kids. At one stage, Katie claimed that Dwight’s fled but was later apprehended in Ohio. After his conviction, he was under probation which ended in 2017. He is “listed as a violent offender in Montana,” and he is now “on the registry in Ohio where he goes by the name Yah’ Shua.”