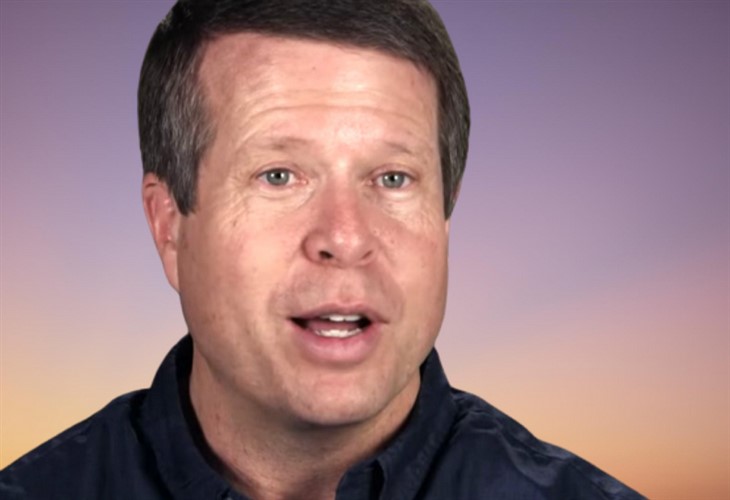 The Duggars spoilers reveal that fans of the show are curious as to what is happening with Anna Duggar with Josh Duggar in prison. There have been a lot of rumors that she may possibly want to divorce him and move on to someone who can help her take care of her seven children, but there are also some crazy rumors that Jim Bob Duggar could be brainwashing her into staying in the family. What is really going on?

The Duggars  – Does Anna Duggar Want to Leave The Family?

In the very strict Christian Fundamentalist religion that Anna and the Duggars belong to, divorce is pretty much frowned upon. Anna has shown her fans many times that no matter what Josh has done, she will stay by his side. Years ago, he was involved in a couple of scandals that many people would have taken as their way to get out of the marriage. Josh was caught cheating on her and was on a cheating website for married men. There were also allegations brought up that he had molested young girls as a teenager. If these weren’t the red flags that she needed, what is?

Anna is still standing by Josh even though he is in prison for possession of child pornography. She hasn’t posted too much on social media since this all happened, but she continues to tell her friends that she is still “happily married.” The Duggar family has been through a lot since his arrest and many of them have stopped talking about him, but Anna is still holding on to this marriage, but why?

The Duggars  – Is She Brainwashed?

According to her religion, women in marriage are being led by the men that they marry. This idea has led many of her fans to believe that she has been brainwashed into staying with Josh by his family and more than likely, Jim Bob is leading the way in this brainwashing. It seems as if Jim Bob and his wife, Michelle Duggar, feel that their son is innocent no matter how much evidence is against him.

We will continue to follow Anna to see if she comes to her senses when it comes to her husband’s guilt or innocence.