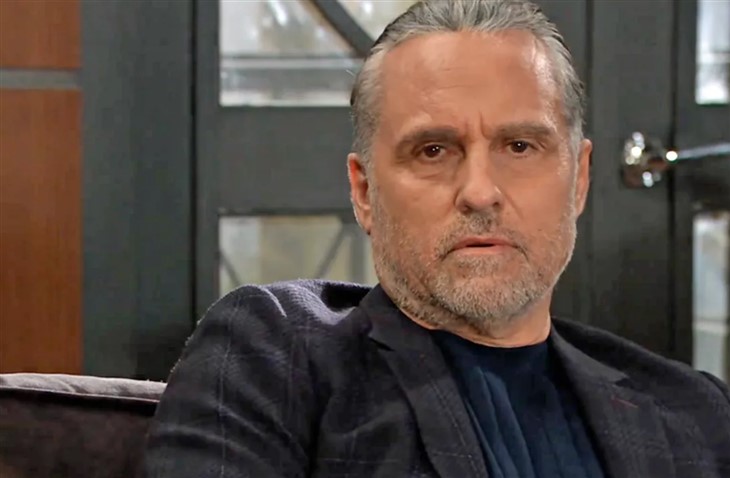 General Hospital spoilers reveal a killer on the loose in Port Charles. No, The Hooker hasn’t killed anyone yet, but it looks like someone is indeed going to die.

Sonny Corinthos (Maurice Benard) didn’t want to believe that someone could be targeting his family members and those closest to him for death but the more Jordan Ashford (Tanisha Harper) talked about it, the more things made sense to him.

After all, the first victim was Ava Jerome (Maura West), the mother of his daughter, Avery Corinthos (Ava and Grace Scarola). The second victim was Brando Corbin (Johnny Wactor) but the intended victim might have been Josslyn Jacks (Eden McCoy).

And it was his eldest daughter, Kristina Corinthos Davis (Lexi Ainsworth), who came across Brando and screamed for help. She even witnessed the attack take place but she didn’t see the person’s face as they were wearing a hoodie. That now puts Kristina in as much danger as anyone else.

GH Spoilers – Another Victim Is Coming

Now, General Hospital spoilers show someone is set to actually be killed and it doesn’t look like Brando is going to be the one to die as The Hooker attacks again. However, Co-Head Writer Chris Van Etten doesn’t rule Brando out.

“Ava’s attacker made a big mistake by failing to ensure her demise,” Van Etten said.“Would the attacker make the same mistake twice? Brando could very well be the victim of a criminal honing their craft.”

Whoever dies, the head writers assure it will be someone with very close ties to Sonny, with possible victims being Diane Miller (Carolyn Hennessy), Michael Corinthos (Chad Duell), and Nina Reeves (Cynthia Watros). With Diane being a recurring character, our bets are on her but you never know.

“The Hook’s weapon of choice is terrifying enough, but the frightening discover is made when Jordan, Finn, and Portia all receive a medical report on the first fatality,” Co-Head Writer Dan O’Connor said. “The killer is raising the stakes to ensure none of his victims survive.”

That makes us wonder if he puts poison on the end of the hook. That would certainly put a much different spin on things. Stay tuned to General Hospital weekdays to see how this story plays out.

Never Mind The Nanny What Does Sister Wives Star Kody Do?