GH Spoilers: Curtis Gets In Too Deep With Selina Wu! 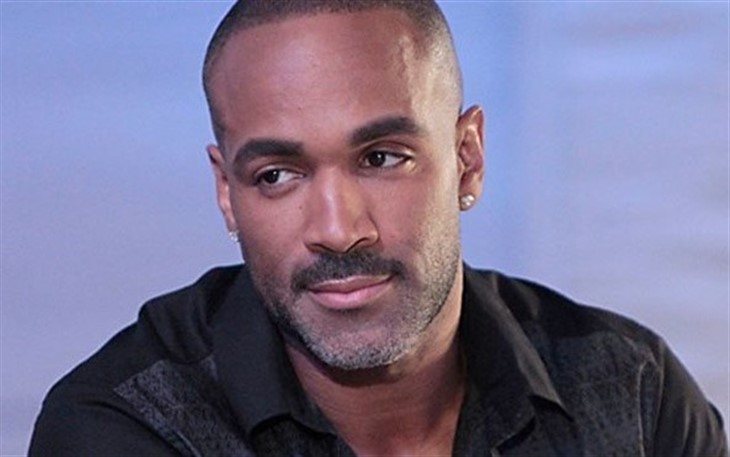 General Hospital spoilers tease that Curtis Ashford (Donnell Turner) may soon wish he had never laid eyes on Selina Wu (Lydia Look). Curtis had turned Selina down repeatedly when she requested to use Curtis’ club, the Savoy to host her high-stakes poker games. But when Curtis found himself in need of Selina’s help to obtain the sealed records of his father, Marshall Ashford (Roger Gossett), he had no choice but to give in. Selina provided the records that Curtis wanted and so Curtis allowed Selina the use of the Savoy.

Although Curtis allowed Selina use of the Savoy, he had conditions. Everything had to be legal and on the up and up. Selina agreed, perhaps a bit too easily. But now that Curtis has the information he needed from Selina, he may try to back out of their deal. But Selina will likely have an insurance policy. Perhaps she hasn’t been as forthcoming as she told Curtis about the legality of her games. And if Curtis backs down, Selina could turn him into the authorities. Curtis may be in deeper than even he realizes at this point.

Selina is an associate of Sonny Corinthos (Maurice Bernard). While there were once five families vying for the territory, now there is just Selina and Sonny. Selina has assured Curtis that her poker games won’t overlap with any of Sonny’s interests. Selina also agreed that there would be no drugs run out of the Savoy. But with Cyrus Renault (Jeff Kober) on his way back to Port Charles, perhaps Selina has aligned with him behind Sonny’s back! Cyrus’ main product that he peddled in Port Charles was drugs.

General Hospital spoilers show Curtis may appeal to Sonny to help him extricate himself from under Selina’s grasp. But Sonny’s hands may be tied unless Selina breaks their agreement. But if she is secretly working with Cyrus, then Sonny may be able to help. But that will mean an all-out war between the mob families in Port Charles. Who knows what kind of carnage will occur if that happens and who knows if Curtis and the Savoy will still be standing when all is said and done!

Is Selina on the up and up? Could she be working with Cyrus? Can Curtis get out from under Selina’s control? Anything can happen in Port Charles so stay tuned to General Hospital airing weekdays on ABC. And don’t forget to check back right here regularly for all your General Hospital news, information, and spoilers!