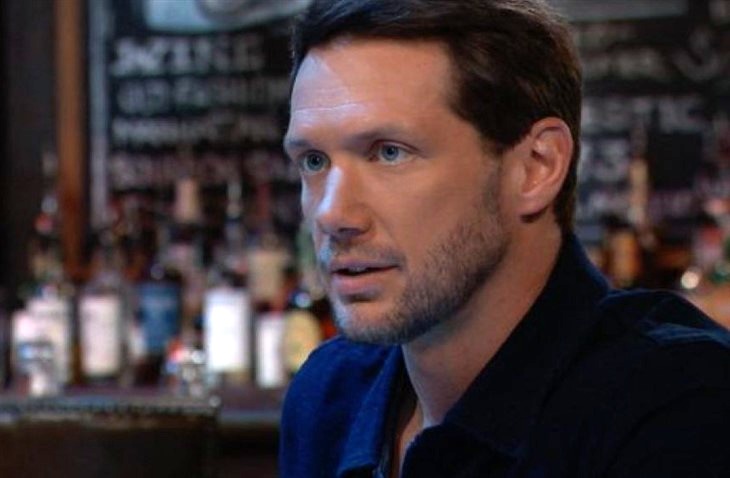 General Hospital (GH) spoilers tease that the attack on Ave Jerome (Maura West) was quite vicious and not the act of a random serial killer. But when another victim is found, authorities will scramble to figure out the connection between Ava and Brando Corbin (johnny Wactor), who won’t survive. His death will be tragic for many Port Charles residents, but it will also bring about a realization that a serial killer may be hunting in Port Charles.

General Hospital spoilers – Brando Corbin Has One Thing In Common With Ava Jerome!

Until authorities know for sure how victims are chosen, they will likely hone in on the fact that both Ava and Brando are close to Sonny Corinthos (Maurice Bernard). Ava had Sonny’s child, and Brando is his cousin. Sonny would find himself looking for an enemy striking those close to him. Hopefully, Sonny will warn Phyllis Caulfield (Joyce Guy) as she seems like a very likely next victim. Meanwhile, Brando’s widow Sasha Gilmore (Sofia Mattsson) could also find herself at death’s door.

GH Spoilers – Sasha Gilmore Will Suffer Yet Another Unbearable Loss!

Sasha and Brando have only been married a few months, after the death of their newborn baby. A difficult delivery left the baby deprived of air for too long. Doctors confirmed to a devastated Brando and Sasha that the baby was being kept alive by machines and would never be able to survive on his own. So, the parents had to say goodbye as the baby died.

General Hospital Spoilers – Sasha Gilmore Will Turn To Pills, And May Overdose Once Again!

Brando went to therapy to deal with his loss, and Sasha preferred to jump right back into work. But she came back too soon and as pressure started to mount, Sasha started taking pills just to get through the day. Before Brando become aware Sasha was back on drugs, they eloped. Over the next weeks and months, Sasha’s behavior turned increasingly erratic, so Brando realized Sasha was struggling. Sasha denied needing professional help even as Brando pushed for rehab.

Brando’s death will devastate his new wife, who finally collapsed in his arms and begged for help. Brando promised they would get through it together, but his death means will leave Sasha alone. So even as she once again faces a horrible loss, she only has the pills to turn to. Unfortunately, she will likely overdose and without Brando watching over her, she will likely die shortly after Brando.

General Hospital spoilers – What Do You Think?

Royal News: Prince Harry And Meghan Markle Will Remain In UK Amid The Queen’s Death