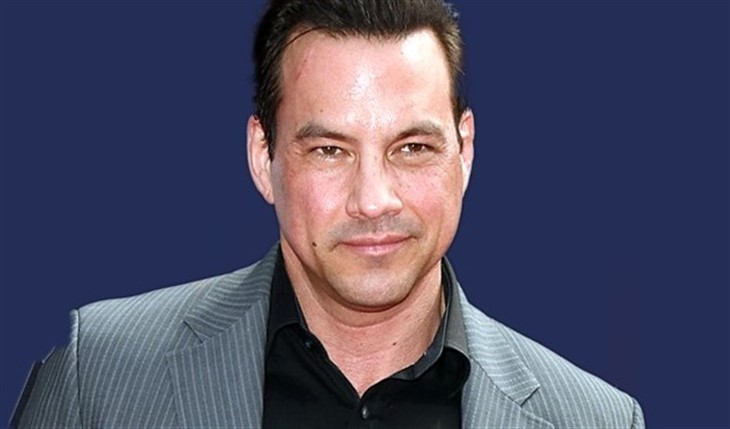 General Hospital and Days of Our Lives alum Tyler Christopher has had quite a few years after losing his job on both soaps due to alcoholism and hitting rock bottom with his health, his home, and legal troubles.

Fans got to hear in detail from Christopher himself what had happened to him when he appeared on Maurice Benard: State of Mind, earlier in 2022 and detailed his struggle with a brain injury, brain surgery, decades of addiction, a difficult divorce, and his time on streets of LA when he was homeless.

Over the past year, Christopher has worked on getting his career back on track, appearing in some independent films and letting the soap world know he is available for work and would love to return to his old stomping grounds at GH again to play Nikolas Cassadine, who is currently being portrayed by Marcus Coloma. Christopher last played Nikolas in June of 2016.

On November 11, 2022, Tyler Christopher, who began playing Nikolas nearly 30 years ago in 1995, turned 50 years old and reflected on his life and his journey with an Instagram post.

“I have fond memories of celebrating my 40th birthday at The Little Beach House in Malibu surrounded by friends,” Christopher wrote. “In the decade since then my daughter was born, I won an Emmy, was the lead actor in 4 television shows, completed a dozen movies, lived in a half dozen states, relapsed and recovered, survived a traumatic brain injury and pandemic, became single again, lost some friends and family, found my savior, embraced God’s will for me, and learned to be content living a quieter life.

“This weekend I spent my 50th birthday in an obscure Mexican restaurant in Indiana with my two beautiful children. There is no place I would have rather been than with those joyous souls. To those who did not think I would make it to 50 I will share my favorite poem ‘I am the master of my fate. I am the Captain of my soul.’ The best is yet to come.”

The message was accompanied by a pic of Christopher and his children and it looks like the actor is well on his way back to success. Stay tuned to General Hospital weekdays to see if the original Nikolas ever returns.