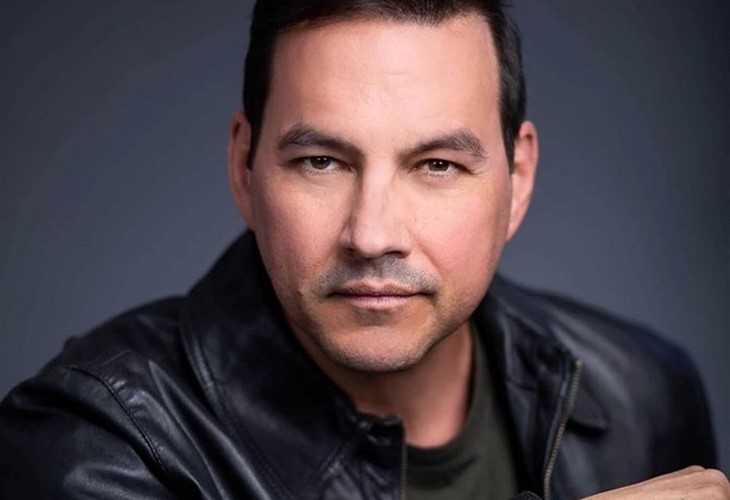 General Hospital spoilers and updates reveal DOOL alum Tyler Christopher has covid. The actor noted via his Instagram profile, “Surviving another bout with Covid the best I can. Guess we have not quite put the pandemic in the rear view mirror yet.”

Tyler is a very hardworking actor. He has spent decades doing film and television projects. Currently, he is best known for his many years as Prince Nikolas Cassadine on General Hospital for which he won Daytime Emmy Award as Outstanding Lead Actor in a drama series in 2016. Now, the actor is reporting his fight with the virus that has been spreading for the past two years.

Covid has affected many people worldwide. While actors and those who are behind the cameras as well have preventive measures in place to protect themselves from the virus, it somehow manages to continue to spread. Numerous persons have even died from this ugly contagious virus.

We are saddened to hear that Christopher is now experiencing his own fight with covid. And, of course, we wish him an extremely speedy recovery.

Christopher, who was absent from Los Angeles, California for quite a while returned recently to resume work in the acting world. Since then the actor has been tapped for several projects. His latest is currently being kept under wraps but we do know he worked closely with former soap star, McKenzie Westmore who was a lead on Passions in her role as Sheridan Crane.

She was also on All My Children playing the role of Dr. Riley Sinclair. Details for that project will come in the near future but we hear it’s going to be a pretty good series, so we encourage you to keep your eyes and ears out for more information on that.

Christopher not only played on GH. But, he was also popular when he came over to Days of Our Lives to take on the role of Stefan O. DiMera. We once again are sorry to hear that he has covid. But, we wish him all the best. We hope he recovers real soon and that he will be back to work doing more gigs in no time.