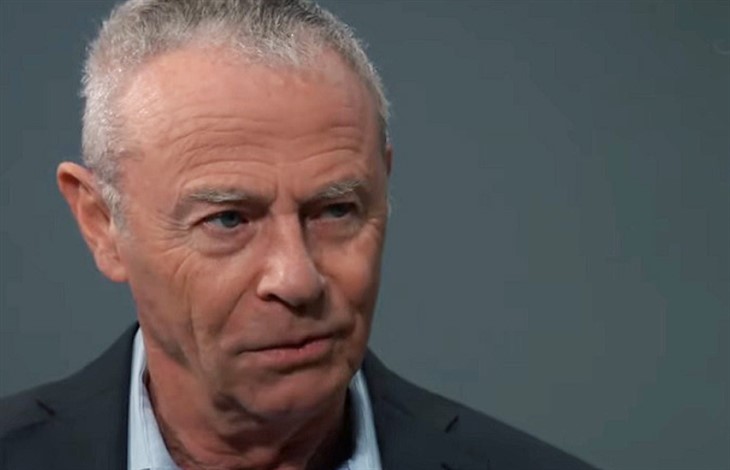 General Hospital spoilers tease Robert Scorpio (Tristan Rogers) hasn’t hit the dating scene in quite some time, but he proved to fans and himself in recent weeks that he’s still got it. Cozying up to his ex-wife, Holly Sutton (Emma Samms) reminded Robert of how much he really likes having a constant companion in his life. Having somebody to end the day with or share a meal with wouldn’t be the worst thing in the world, and he just might start by taking Diane Miller (Carolyn Hennesy) out for the proper drink he owes her.

So this date is going to serve its real purpose in letting them get a feel for one another’s personalities. Robert might show a little more chivalry than Diane is used to, but he also knows she’s the type of gal that expects and appreciates it. We’re going to see sparks fly with this pair, and lots of laughs are guaranteed to be on the way.

We’re not going to get everything we want out of this couple right away. Robert might have jumped right back into the hot seat with Holly, but she’s a comfortable space that he’s known for years, and their embraces were more of a bittersweet goodbye than anything more.

Diane is a new experience for Robert and one he wants to take in stride. That’s going to work perfectly for both of their busy schedules, and Diane doesn’t trust her heart with just anyone either. They’re two peas in a pod who’ve both been hurt by their past loves and have taken to being married to their work in the interim to avoid noticing how lonely they’ve become.

Ultimately, Robert and Diane are both relationship-minded people. They aren’t looking for a fling, and neither of them are going anywhere. Their relationship is going to develop the old-fashioned way — on the foundation of a strong and lovable friendship, which is a rarity in Port Charles these days. Both of their friends will be supportive of their newfound union, and it’s going to be an interesting way to blend the good and criminal defense sides of the law back together again — a writing tactic that’s no stranger to General Hospital. Stay tuned for more GH news, updates, and spoilers to see how their love story unfolds from the start.

Royal Family News: Prince William Plans To Fight Back Any Allegations Made In Harry And Meghan’s Docuseries