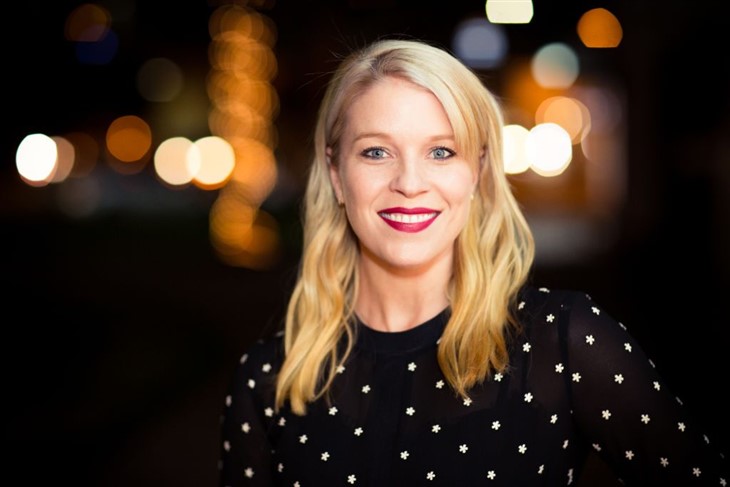 General Hospital’s rumor mill is certainly churning after the recent mention of Courtney Matthews (Alicia Leigh Willis). Will Courtney return to comfort Spencer Cassadine (Nikolas Chavez) in prison much like she did when he was burned?

General Hospital’s Courtney died in 2006 and there has never been such a big anniversary deal thrown since. However, now that Spencer is in prison, everyone seems to be praising Courtney, including Sam McCall (Kelly Monaco) who couldn’t stand her. Long-term fans remember that Spencer was born just minutes before his mother died during the encephalitis plague in February 2006.

Spencer was Courtney’s miracle child and she has come back to comfort him once before. Spencer wanted his uncle Victor Cassadine (Charles Shaughnessy) to get him out of prison long enough to visit his mother’s grave. After all, if Sonny Corinthos (Marcus Coloma) and Nikolas Cassadine (Nicholas Chavez) can be someone civil at the gravesite, can’t Spencer get a reprieve? How many strings does Victor have to pull to get Spencer there?

General Hospital’s Nikolas spoiled Spencer very badly when he was a child. Spencer is so bad, in fact, that he refuses to look at his father’s side of anything. Spencer feels that both Ava Jerome (Maura West) has his father have betrayed him time and again. Spencer wants what he believes is his and he doesn’t think he should have to work for any of it. No one, including Sonny, has been able to get through to Spencer. Will a visit from Courtney set Spencer straight on not only his father but his love life as well?

General Hospital Spoilers – Will Courtney Be Able To Reach Spencer?

General Hospital’s Courtney hasn’t been mentioned this much since Mike Corbin (ex- Max Gail) thought Avery Corinthos (Ava and Grace Scarola) was Courtney a few years ago. This could certainly be paving the way for a ghostly visit from Spencer’s mom. Perhaps Courtney could even get Spencer to lighten up on Ava who is only trying to teach him a lesson. Could Courtney convince Spencer to give his stepmother a chance?

Could Courtney bridge the gap between father and son? Spencer seems too long to do what is right but he has certainly gotten off course. Can Courtney put Spencer on the road to recovery and redemption? Is Spencer about to see the error in his ways before Uncle Victor leads him astray?

Courtney reaching out to Spencer could be exactly what he needs to get his head on straight. Will Courtney makes things easier on her son if she does stop by?

90 Day Fiancé Updates: Natalie Reveals Where Her Mom Is Amid Ukraine Crisis