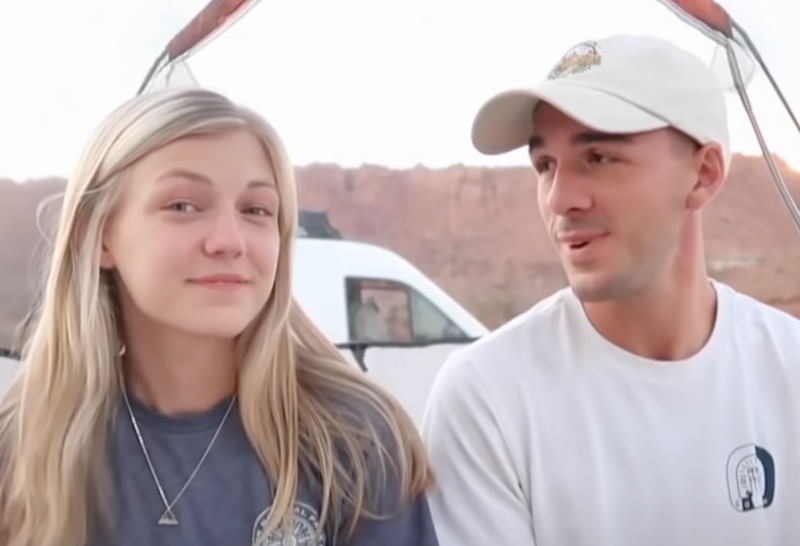 There is a new development in the Gabby Petito murder case. On Monday her parents notified Utah officials that they plan to file a wrongful death lawsuit against the Moab police department.

According to the Daily Mail, her family claims that, “police failed to recognize their daughter was in a life-threatening situation last year when officers investigated a fight between her and her boyfriend.”

This year an independent investigation claimed that Moab police made, “several unintentional mistakes,” when they were called to the scene of a disturbance between Petito and Laundrie.

The fight in question was investigated by police in Moab last summer. She and her boyfriend Brian Laundrie were in the midst of vlogging about their van life together and weeks later he killed her, followed by his suicide.

“The $50m notice of claim contends police in the tourist town of Moab missed signs that Petito was the victim of domestic violence at the hands of Brian Laundrie on Aug. 12, 2021. The officers ultimately allowed the couple to leave after requiring them to spend a night apart.”

Were Moab Police To Blame?

Police video from their investigation of the couple’s fight reveals that Petito, 22, cried as the police questioned the pair. Apparently her parents think that a different course of action by law enforcement, “could have prevented her death.”

Their attorney James McConkie said in a statement announcing the filing of the notice of claim, “If the officers had been properly trained and followed the law, Gabby would still be alive today.”

By filing the notice of claims her family is now entitled to, “sue government entities and the family’s claim said that the lawsuit will seek $50 million in damages.”

Will Justice Prevail In Moab?

Petito’s parents reported her as a missing person a month after the Moab street investigation. On September 19, “her strangled body was discovered on the edge of Grand Teton National Park in Wyoming.”

Laundrie later disappeared and then killed himself in a Florida swamp after being named the sole person of interest in her death. According to authorities, the killer left a notebook in which he confessed to Petito’s murder.

Be sure to catch up on everything happening with this case. Come back here often for Soap Opera Spy news and updates.