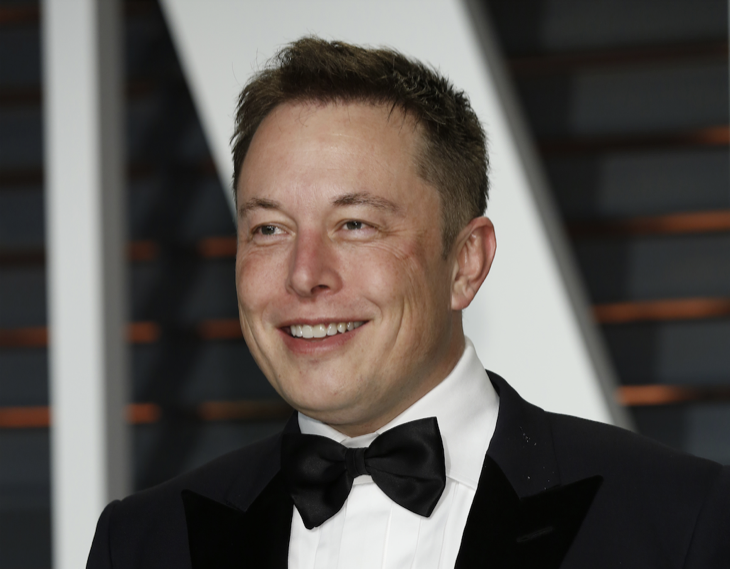 Elon Musk buying Twitter seems very controversial and now that he reinstated Donald Trump’s account, some folks think he showed some brilliance with a marketing ploy. Actually, he ran a poll before he brought the account back and claimed that millions of people voted in double-quick time. As expected, there are cheers of joy and wails of anguish on the platform at the moment.

When the news arrived that Twitter was finally sold, a lot of people erupted with fury. Actually, there were a lot of people who left the platform. Or, they threatened to leave. However, plenty of people returned to check out the changes to the platform. Amber Heard left in disgust. And, Whoopie Goldberg also said she was going. Of course, detractors told them not to announce their departure, and just go.

Elon Musk was often asked if he would allow Donald Trump to return to the platform. However, he held off making an immediate decision. After all, it was bound to create a massive amount of bad publicity. Already, he seems to have annoyed Joe Biden. Of course, DJT is bound to see an eruption of trolls and critics. Mind you, the former president never really hankered to get his account back, and rather focused on his Truth Social platform.

After the poll, the new owner of Twitter tweeted, “The people have spoken. Trump will be reinstated.” He also added, “Vox Populi, Vox D”‘ If you don’t know, it means that “the voice of the people is the voice of God.” For a lot of people who commented, it’s only right that Donald should be allowed back on the platform. After all, many presidential candidates are already there. Furthermore, some, rather undesirable accounts are allowed to exist.

At the time of writing this article, the post by Elon Musk hit a massive trend with retweets, quotes, and likes constantly ticking upward. Of course, thousands of comments poured in as people wanted to have their say about the turn of events. As expected, not all of them were nice or happy comments. However, there seem to be fewer bots on the site these days. So, a lot of people could get their views read.

Elon Musk is trending with his post, and it looks like people return in a hurry. In fact, The Don’s account is now viewable, but no new posts arrived yet. Still, people are obviously visiting the page because his post about the 2020 inauguration is being retweeted at the moment. And the following is growing by the minute. On Musk’s post, Wall Street Silver wrote, “This is brilliant engagement marketing by Elon. The media will be writing tons of articles about this, leading even more people to go to Twitter to see what is going on. The outrage machine is being used by Elon very effectively.”

I've never seen an account grow so fast! 300k in like 3 minutes. Amazing. Everyone that wants to come back to follow IS. I bet it sets a Twitter growth/time record that will never be broken… ever.

What are your thoughts about Elon letting DJT return to Twitter? Do you think it was just a brilliant marketing ploy? After all, Donald never hankered for a return anyway. Sound off in the comments below.

Be sure to catch up on everything happening with Elon Musk, Donald Trump, and Twitter right now. Come back here often for all the news and updates about famous people.

GH Spoilers: Sonny’s Got Carly On His Mind — And Nina is Furious