Dancing With The StarsCastCelebrity Gossip 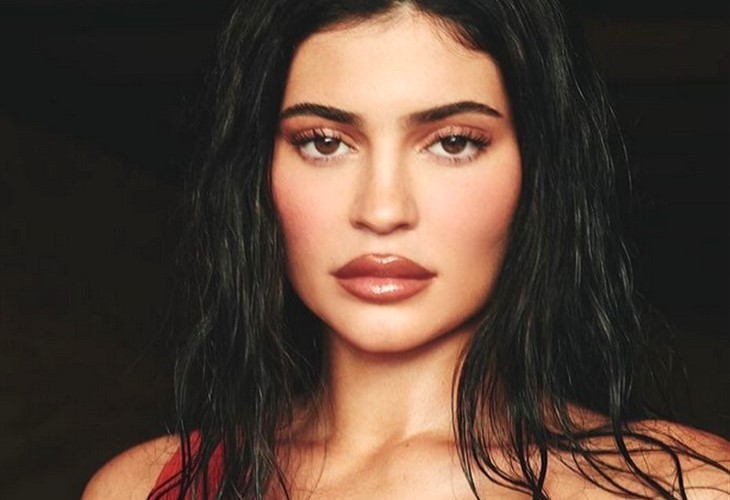 Dancing With The Stars (DWTS) spoilers tease that host Tyra Banks faces firing rumors. But the executives may choose an unexpected solution. Could DWTS boost ratings by bringing on a co-host like Kylie Jenner?!

Find out the latest in those ongoing rumors about Banks bidding bye-bye to the ballroom. And see why and how Kylie Jenner’s name cropped up in Dancing With The Stars discussions! We’ve got the hottest DWTS news below.

Dancing With The Stars – Kylie Jenner To Enter The Ballroom?!

Kylie Jenner reportedly could show up on the next season of Dancing With The Stars, an insider told the Sun. And that possibility stems from the constant calls from fans urging that DWTS execs fire current host Tyra Banks! As a result of the backlash against Banks, ratings have fallen dramatically. And execs hope that pairing Tyra with a celebrity like Kylie could turn the show around.

The source also shared that ABC has focused in recent months on “mapping out” the direction for DWTS. And it appears that despite the fan pleas to fire Tyra, execs want to keep her. But Banks could pay the price for her unpopularity by getting forced to share the host spotlight with an A-list celebrity.

At 47, Tyra faces discussions with Dancing With the Stars management over possible co-hosts. And Kylie could potentially figure into those discussions. But if Jenner should refuse, the DWTS execs reportedly will look for other stars rather than allow Tyra to continue to co-host solo.

Reflecting on fans’ push to fire Tyra, the insider shared that Banks’ “future as host is secretly being reviewed by ABC executives.” But the review reportedly seeks to look at matching the 47-year-old with the perfect co-host. As a result, Tyra feels “poised to meet [celebrities who would] bring more eyeballs.”

On an intriguing note, the insider DENIED rumors that DWTS will go off the air. Instead, ABC feels “determined to keep DWTS as a flagship show.” And although chats with Tyra’s potential future co-host have not yet begun, the network seems determined to sign a contract with “at least one major star,” added the source. “At least one or ideally two major household names that fascinate fans” could step onto that ballroom floor!

Will ABC succeed in its rumored ambition to “think big” and hire “an Oscar, Emmy or Grammy winning star” for the next season of DWTS? As yet, the network has not even officially renewed the show. But the source shared that the current crew anticipates getting hired for a new season. Tell us what you think about the future of Dancing with The Stars! And after you’ve shared your views, check back on our site for more Dancing With The Stars news!

1000 Lb Best Friends: TLC, What Were You Thinking?