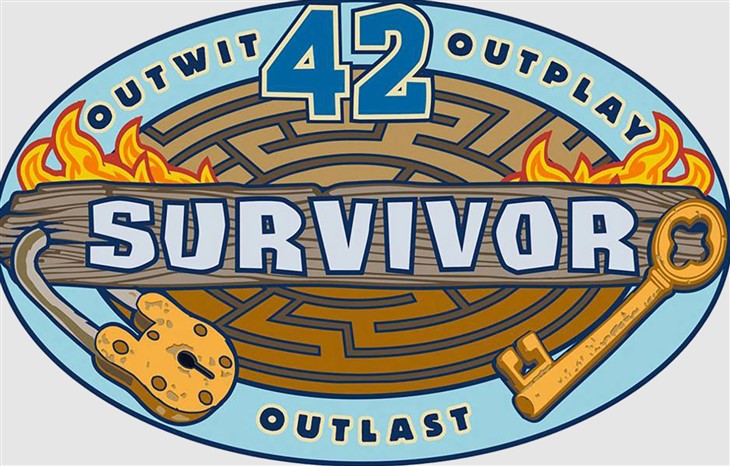 Survivor spoilers reveal the season 42 cast just might win a prize for the most intriguing in the reality competition show’s history! And with a two-hour premiere set to kick off the season, Survivor fans already want to start the inevitable guessing games. Which cast member seems most likely to outplay the others? And who could step up to challenge the increasingly complex rules?!

From the premiere date to the cast members, learn what you need to know about Survivor season 42 below. And see what we found out about a key question. Will Jeff Probst return to host the CBS show?

Survivor Season 42: Everything To Know!

What does it take to decide to subject yourself to everything from wild winds to torrential rain to scorching heat? For 41 seasons of Survivor, cast members have given varying answers to their reasons for joining the show. But one response seems obvious. The ultimate winner will take home a million dollars!

Fans can look forward to watching a two-hour premiere for Survivor Season 42 on March 9, per Carter Matt. Airing on CBS, the new season will feature eighteen players. And for the second time in a row, contestants will get divided into tribes of three. As for new twists? Because CBS filmed season 41 and season 42 consecutively, spoilers hint that twists will remain similar.

Now that we know the basic game structure, let’s ask the question that long-time Survivor fans want answered. Will Jeff Probst return to host the game that he, in some ways, invented?! Probst himself gave the answer (or at least dropped a MAJOR clue) by tweeting pics of the entire cast! And his followers responded by asking the long-time Survivor host for various changes to the game. (Our favorite: “Please have a season with only the players who were voted off first in previous seasons! They are the ones who really deserve a second chance.”)

Here are the 18 new players who’ll be giving #Survivor everything they’ve got this season! Check out @survivorcbs for names and tribe details. It all starts March 9th. pic.twitter.com/YlBj1PrncR

Tell us what you think! Who do you predict could get an edge on the competition to outplay the other cast members? And after you’ve shared your views, check back on our site for more TV news!