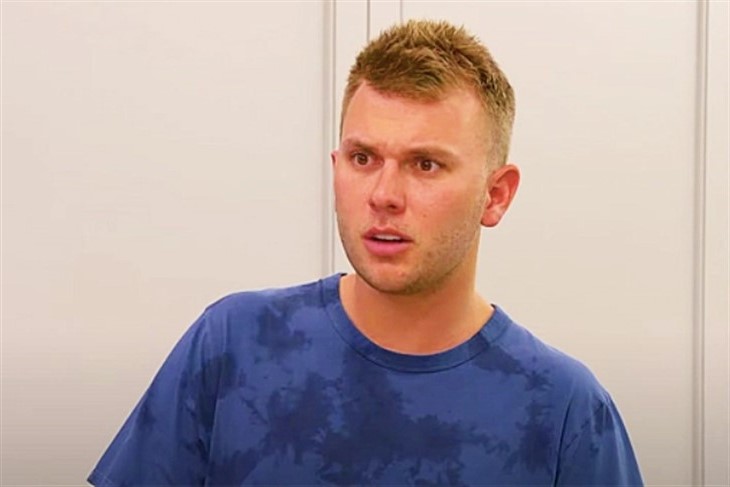 Chrisley Knows Best star Chase Chrisley is the brother of successful beauty businesswoman, Savannah. She does very well marketing her range of products for Sassy by Savannah. Well, Chase seems unimpressed with the size of her ego and hints that she’s conceited.

Critics of the USA network seem to think that Todd is quite conceited. He’s very aware of his successful shows on the USA Network. Plus, he seldom shows much humility on the show. Additionally, while others might have hidden from the public during allegations of federal tax fraud, he became even more vocal on social media. Recently, he joked about being the answer to his wife Julie’s prayer as he’s so hot. Well, comedians often say things that have a sliver of truth behind them. Now, it looks like his daughter Savannah inherited her dad’s ego.

Chrisley Knows Best fans also see that Chase Chrisley doesn’t seem to be his dad’s fave. He seldom boasts, and enjoys life without flaunting his wealth too much. Fans like his sense of humor on the show, which seems less contrived than the rest of the family. Clearly, he loves his sister, but he seemed a bit taken back when she started boasting about her success. Meanwhile, the jury is still out on Grayson, who starts playing a bigger role in the shows nowadays.

On January 26, the USA Network shared a post about Savannah. In it, she told Chase that she knows that “with any successful business, comes great marketing.” Then she talked about how she gave Grayson some pointers. Next, she said, that she knew she was “good.” But, she didn’t know she was “that good.” Well, Chase smiled and replied, “Oh my God Savannah,” as he rolled his eyes and added sarcastically “you’re also very humble.”

Of course, fans of the Chrisley Knows Best star don’t worry about Savannah being full of ego and having a lack of humility. They seem very impressed with her success, so many of them see her as a role model. So, one fan told her, “When you know your (sic) good at something go ahead and celebrate yourself! Go Savannah!” Well, other fans commented on Chase, as he and his grandma are their favorites in the show. One of them wrote, “More Chase n Nanny Faye antics!.”

Be sure to catch up on everything happening with the cast on the USA Network right now. Come back here often for more Chrisley Knows Best spoilers, news, and updates.