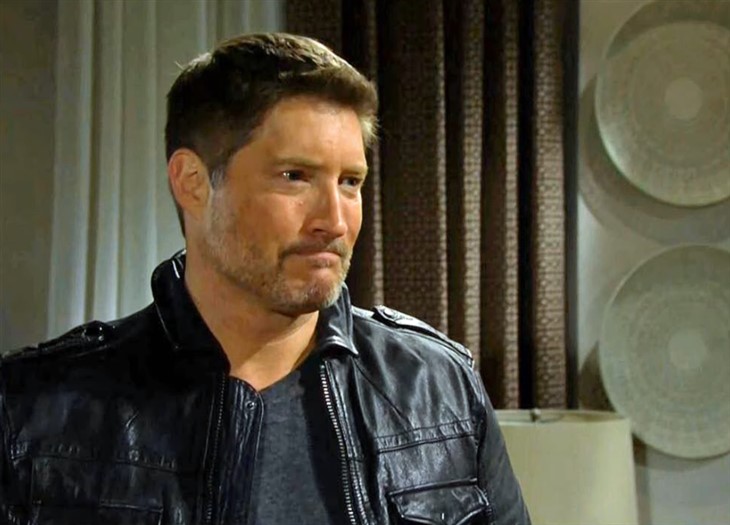 The Bold and the Beautiful (B&B) spoilers document that Nikki Newman’s (Melody Thomas Scott) arrival in Los Angeles, California, surprises Deacon Sharpe (Sean Kanan). However, her crossover visit from The Young and the Restless to B&B is not intended as a catch-up session with this former husband who once lived in Genoa City, Wisconsin.

Instead, Nikki has one purpose. She wants Deacon to help her force Diane Jenkins (Susan Walters) out of GC.

The Bold And The Beautiful Spoilers – Meeting In A Hotel Room

Nikki does not go to Deacon. She is teased to lure him to her hotel room with a mysterious text.

Deacon’s name was raised in the recent past on Y&R. He was said to have helped Diane fake her death more than ten years ago in real-time.

Kanan’s character was said to have helped Diane fake her murder, with Nikki being the framed murderer. Nikki did bash Diane with a rock, thought she killed her, faced serious legal backlash, and was eventually cleared.

However, Diane was believed to be dead. So, the reference of Deacon’s name on Y&R implied that a crossover event was likely.

With whatever threats Nikki might make or pressure she applies, Deacon has to weigh all factors before proceeding. He will need to consider any recourse Diane may take against him if he helps Nikki verses not assisting.

Nikki believes that her ex-husband owes her for participating in Diane’s scheme. It caused tremendous personal pain and deep family angst all those soapy years ago. Thomas Scott’s character may also be counting on Deacon wanting to payback Diane.

But Nikki does not know about another, far more dangerous woman in Deacon’s life.

Sheila will inevitably do something that exposes her existence. Like Diane, Sheila has faked her own death.

Deacon was not involved in Sheila’s scheme but has been forced into harboring her in his apartment. She has threatened to bring him down if he does not help her and has also promised to provide money to help him live a better lifestyle but has not revealed the source or size of her funds.

This would seem like a prime opportunity for Sheila to be revealed on B&B and in the Y&R dimension. But Nikki’s life will certainly be endangered if that happens, regardless of the size of Victor Newman’s (Eric Braeden) security team that has followed her from GC to LA.