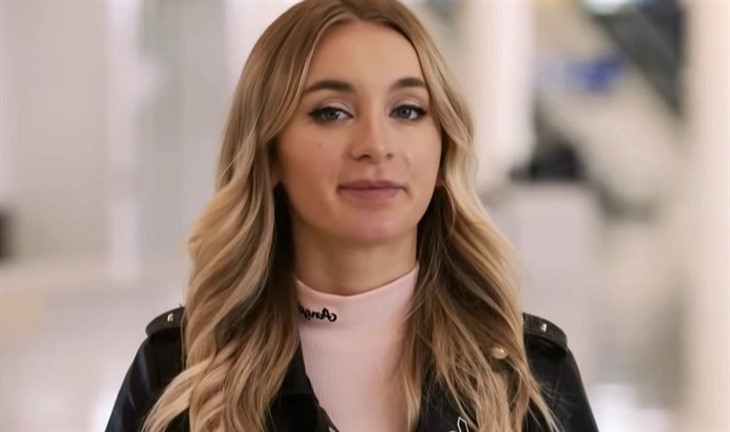 90 Day Fiancé spoilers, news, and updates tease that Yara answered a fan’s question asking about an update regarding the app she’s developing with her husband, Jovi.

Jovi Dufren and Yara Zaya stepped foot on the TLC show when they met through a travel app. After a long time of talking over the phone, they finally met in Budapest and started their romantic relationship. During their first months of dating, the two were having some explosive fights due to Jovi’s irresponsible actions, such as drinking excessive alcoholic beverages and his fondness for exotic dancers.

Yara also found herself getting mad every time Jovi travels to some countries, such as Egypt, Brazil, Australia, and Indonesia, for his work as an underwater robotic specialist. However, despite the challenges they faced in their relationship, the two still ended up in sacred matrimony and were blessed with a daughter named Mylah.

Earlier this year, Jovi hinted about the online business he’s trying to create with Yara. Since the travel app, where he met his wife, is no longer existing, he wanted to make a travel dating app to bring people together.

In one of her Q&A sessions on Instagram, a fan asked, “Weren’t you and Jovi working on a new dating app or something? How is that going?” Yara revealed that she’s still in the process of developing the app and hopefully it will be launched very soon. She also expressed her excitement for her new business venture and for helping people find love.

In other news, Jovi Dufren shared the plans that will make him spend more time with his family. It was previously reported that the TLC star worked in the Oil and Gas industry for 15 years. During last year’s episode, Jovi explained the kind of work he has, “I work with underwater robotics. Basically, we send a machine underwater, it’s about the size of a car, and it can go down to 12,000 feet. Once it gets down there, I run all the controls for it.”

It seemed that the Louisiana resident has a huge amount of net worth, however, his work somehow created a problem between him and Yara as he spends most of the time away from his family. In one of his latest Q&A sessions on social media, Jovi answered a fan’s question asking him about his job.

He revealed that he doesn’t have a plan on staying in his career so he can spend more quality time with his family. “Working on many things so I can be home more in the future,” Jovi replied. The TLC star also mentioned his plans to move with his family to Miami, Florida.