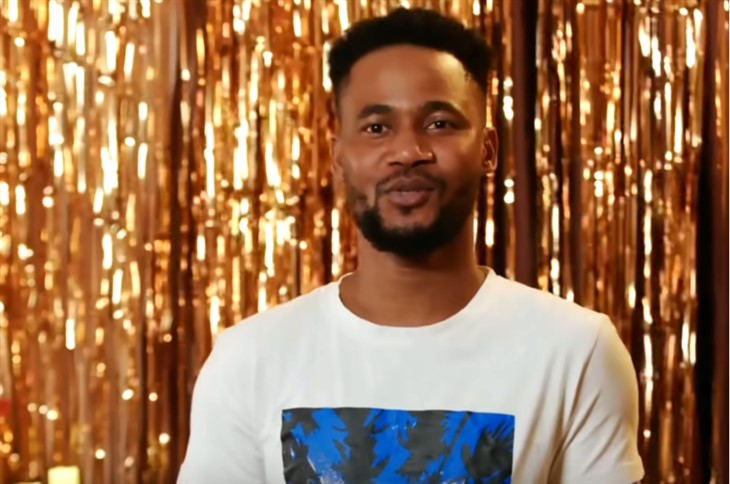 Following his failed relationship with his ex-wife, Lisa “Baby Girl” Hamme, the Nigerian rapper made his way to the TLC show again. He took chances on Kim Menzies, who claimed to be his “superfan.” After his traumatic past relationship, Usman Umar wanted to take things slowly with Kim as the latter yearned to be his girlfriend.

When the two made their way to Tanzania for the rapper’s shoot of his music video “Zara,” they became closer and Usman considered Kim as his “potential girlfriend.” The San Diego resident was also slammed by viewers online when she convinced Usman to sleep with her in one room and be intimate with her. However, after all the criticisms they received, the two became officially in a relationship.

‘90 Day Fiancé’ Spoilers – Usman Umar Gets Himself A Car

During his entire stay on the TLC show, the Nigerian rapper often received questions from avid viewers about his earnings. Previously, Usman claimed that he made a total of $52 million on Cameo at the start of 2022. Despite the viewers’ doubts, he proved that he really got a huge amount of money when he buys himself some expensive things.

Recently, SojaBoy took a photo of his brand-new Toyota Land Cruiser Prado and made its way to his Instagram story. He captioned the post: “New Baby Added to my garage.” Though some fans really question his money, it is no doubt that the TLC star has a lot of projects on the screen. Aside from being a famous rapper in his home country, Usman is also an actor since 2013 and currently producing and filming the web series, “Yahoo Boy.”

However, the Nigerian rapper must also have a second wife who can give him children. Even so, Kim still agreed to the family’s request and signed the document. On social media, TLC fans got mixed emotions regarding the couple’s situation.