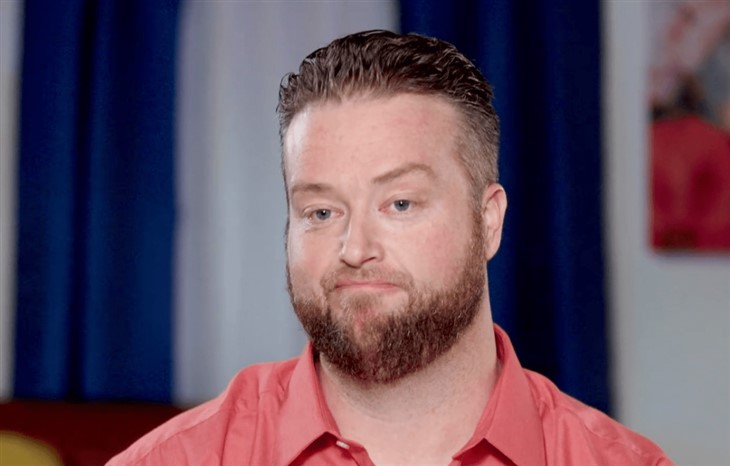 90 Day Fiancé spoilers, news, and updates tease that Mike sent Natalie away from his home following her confessions of love.

Mike Youngquist was first introduced to the TLC show when he was romantically involved with Natalie Mordovtseva. The two started their love story when they met through mutual friends. They created a deep bond and decided to put their relationship to the next level when Mike proposed to Natalie in Paris. Though their relationship was far from perfect, Natalie and Mike still made it to their wedding ceremony.

In one of the previous episodes of “90 Day,” Natalie Mordovtseva made her way back to Mike’s home after she learned that her estranged husband has been helping her mom escape Ukraine. Moreover, the Ukrainian beauty left Mike in shock when she confessed her love for him.

However, the man didn’t support the idea as he was truly hurt when Natalie left him months after their sacred matrimony. “At the end of the day, you made your bed. You went out and wanted to follow your dreams, and you did. It just cost us,” Mike stated.

In a confessional, Natalie expressed her regrets about everything she did to ruin her marriage with Mike. She also stated that if ever her ex-husband will allow her to be in his arms again, she will do her best to fix their relationship.

When Natalie arrived at Mike’s home, his mom, Trish confronted the TLC star, asking her why she has done such things to Mike. Trish also stated that despite Natalie’s mistake, Mike was still kind enough to help her mom from the Ukraine-Russia chaos.

The Ukrainian star asked for an apology, but Trish won’t believe everything she said. The next day after Natalie confessed her real feelings to Mike, the man sent her packing, including the things she left in Seattle. When asked if Natalie would move back home, Mike silently shook his head.

In a confessional, Mike expressed his thoughts regarding Natalie’s coming back. “She does have regrets, but I’m not going to put myself in a situation where I give her my heart again and she just rips it back out,” he stated.