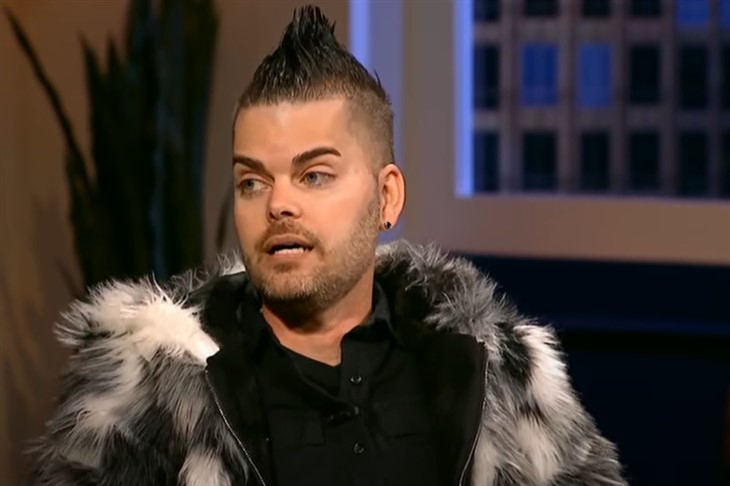 90 Day Fiancé fans met Tim Malcolm when he dated Jeniffer Tarazona. Since then, he and his ex, Veronica Rodriguez are really popular when they appear on Pillow Talk. Ahead of the weekend, TLC fans found out a lot more about Veronica than they previously knew. Plus, when he posted on Reddit, Tim affirmed some of the stuff that fans suspected about her.

Tim Malcolm and Veronica were together for seven years, but they split. However, that doesn’t mean she didn’t play a large part in his life after that. Actually, TLC fans wonder why they didn’t just stick it out together. While some people suggest that Tim’s gay, he’s adamant that he’s not. Actually, he plays a fatherly role to her daughter, Chloe. The Single Life Season 3 saw Veronica with Justin Foster. However, she broke it off because she heard that he was still close with his ex. Sound familiar?

90 Day Fiancé fans know that Veronica Rodriguez lives in a nice home. Why didn’t Tim just stay with her? Instead, he went off looking for love elsewhere, and so did she. Prior to Justin, she was with a guy named Grant Glaser. Nowadays, rumors point to The Single Life star dating Jamal, the son of Kim Menzies. Anyway, Tim spoke a bit about why they are not together now when he shared a long post on Reddit. He said, “the last two years [were] weird and we were growing apart as a couple.”

TLC fans already heard that Veronica is a Lead Sourcing Relationship Manager for Equitable. According to Tim, she used to be into treasure hunting. He wrote, “When we were a couple we use to go to yard sales and see who could negotiate better deals or find the best treasure.” However, speaking about why she doesn’t need him for his money, he added, “Veronica negotiates million dollar contracts for a living now.”

90 Day Fiancé fans also learned that Veronica dated Justin for longer than the TLC show made out. And that led Tim to dish more about her daughter Chloe, (16). He wrote, “Veronica got married very young and moved to Charlotte…for her husband to attend law school.” However, she  soon discovered that “he was cheating on her and would not help with his child at all.” Not long after the split, she met Tim.

90 Day Fiancé fans might scoff at Veronica, but there’s a good chance she’d take the prize at Mastermind. Tim Malcolm said, “a lot of people don’t know this but Veronica is [a] highly intelligent, Mensa member and came from a very wealthy family.” Furthermore, she got “the best education money could buy.”

Are you surprised to find out this new info about Veronica Rodriguez? Let us know in the comments below.