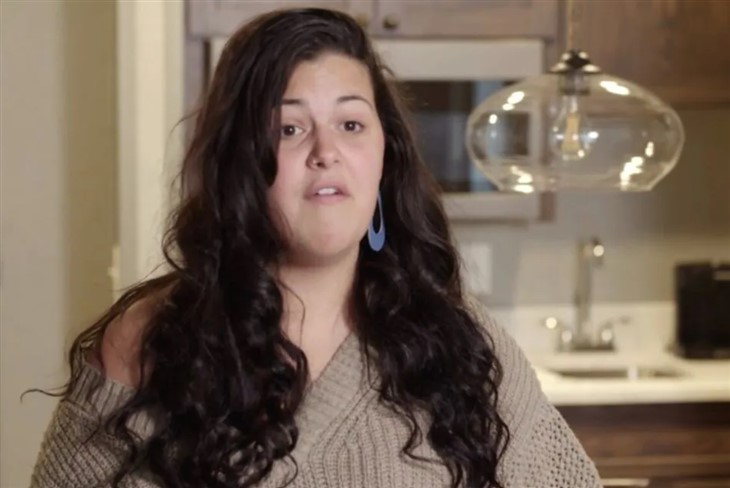 90 Day Fiancé spoilers, news, and updates tease that fans allegedly stated that Emily got drunk during her wedding day even if she has a bun in the oven.

It was seen that the couple decided to keep the pregnancy a secret until after their wedding day. Five days later, their whole family learned about the second child that Emily was carrying. Instead of celebrating for her another milestone, “90 Day” viewers called out the mother-of-two when she was caught sipping champagne during her wedding reception.

A TLC fan posted on Reddit, saying: “Pregnant Emily is obviously drunk at this wedding.” The avid viewers brought their frustrations in the comment section, expressing their thoughts about Emily. One fan said, “She is so irresponsible and immature.” Another one chimed in, “Emily just keeps getting worse.”

In other news, fans talked about how Emily and Kobe ended their storyline on reality TV. Kobe Blaise posted on his social media account a photo of himself alongside Emily’s dad. The TLC star thanked the man for welcoming him into his home even though he and Emily broke the rule of having a second child.

A fan took a screenshot and posted it on Reddit with a caption: “They look like they become friends! Emily is so bossy and lazy that it must be nice to have someone who stands up to that vial woman and helps out!”

Knowing about his struggles to fit in with Emily’s family, the “90 Day” viewers were glad to see Kobe smiling and finally happy to be with them. However, there were still TLC fans who can’t stand Emily and kept on throwing negative words against her.