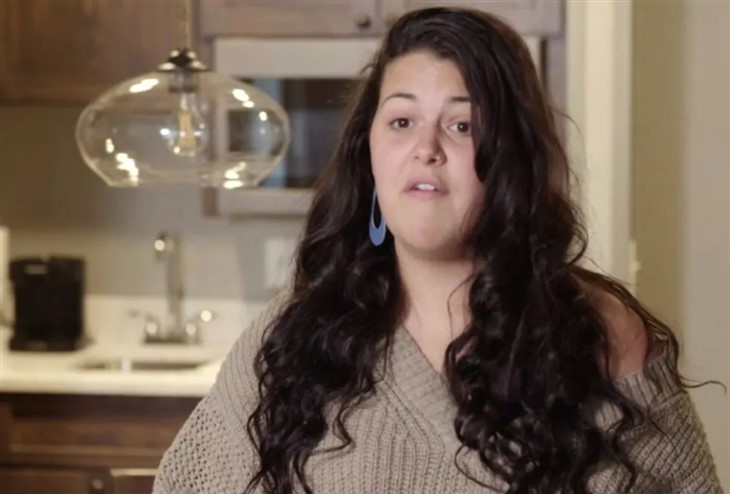 90 Day Fiancé’ spoilers, news, and updates tease that Emily continued to disappoint the viewers as she lightly took Kobe’s fear of horses.

During their episode on the farm, Emily and her mom, Lisa, showed disappointment when Kobe uttered unpleasant words toward his fiancée. However, the avid viewers gave their hearts to Kobe when he was being mistreated by the family, especially when Emily just laughed at him over his fear of horses. The furious fans took their opinions on Reddit, saying: “That whole family is f***ked up. I can’t even watch them anymore.”

One fan wrote, “Dude, horses are no joke. They’re large and strong animals. No one should be forced in with an animal that they are not comfortable with.” A Reddit user commented, “This is not how you introduce people to horses. These are such awful people.” Another one chimed in, “Emily is the epitome of toxic femininity.”

Another red flag for Emily was when she happened to control Kobe with everything he did on the farm, just like when the Cameroon resident tried to help the family in cleaning the stables. The mother-of-one wanted to help but Kobe rejected the offer because of wanting to do the work on his own terms.

However, Emily got mad and demanded her fiancé to listen to her orders. Kobe didn’t appreciate Emily’s behavior and felt like she was showing her family that she was in control of their relationship. “I’m losing patience,” the father-of-one uttered.

Y&R Spoilers: Victoria Newman Ready To Leave Her Family In The Dust