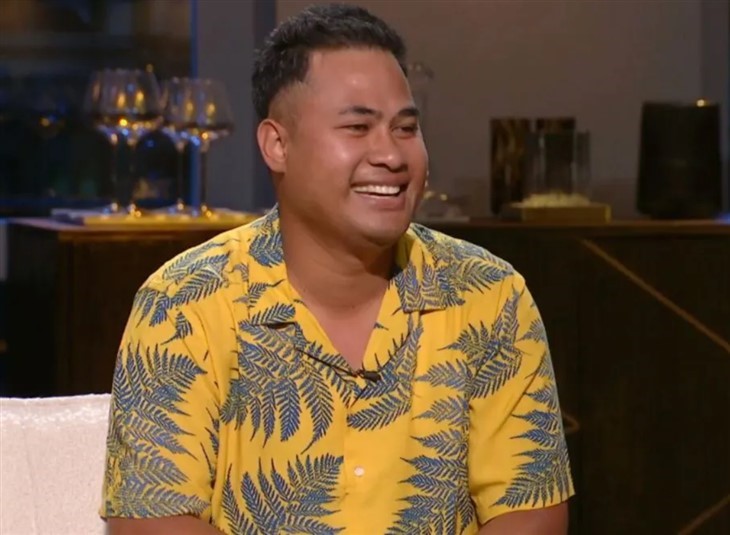 90 Day Fiancé spoilers, news, and updates tease that Asuelu Pulaa clapped back at a fan’s comment through a TikTok video.

Asuelu Pulaa stepped foot on the TLC show when he met his lover, now ex-wife, Kalani Faagata. The two became sweethearts until they found out that Kalani was pregnant with their first child. When Asuelu flew to the United States, it was seen that their relationship was far from perfect. Even if they had happy episodes during the show, the two were always speculated divorced.

Now that the couple was already blessed with two children, Oliver and Kennedy, they were still reported to be separated. Fans seemed right about their judgment when Kalani finally confirmed their breakup due to her husband’s lack of support towards their children. However, the Samoan native has spoken that Kalani just stopped communicating even if he keeps on providing for the needs of their two sons.

In one of Asuelu’s posts on social media, a fan commented, “Anyone else only here to figure out if they are together? Lol” and it got a response from the TLC star through a TikTok video. In the post, he was seen wearing a printed white shirt paired with green short pants. He completed his look with a cap and a pair of sunglasses.

Asuelu did the TikTok trend, “I’m heartbroken, I’m truly heartbroken” as he made a hand heart being broken and later showed his middle fingers. He captioned it: “On my way to San Diego. First time riding the train.” The post gained a lot of positive words from fans, reminding him to enjoy his time in San Diego.

Following his confirmation about his split with Kalani, the Samoa resident acknowledged his shortcomings in being the dad of his two children. Using Luther Vandross’ “Dance with My Father,” Asuelu compiled a video of himself doing fun activities with Oliver and Kennedy. He captioned the post: “I’m not a good father but I’m trying my best. #emotionaldamage”

The supportive fans gave him uplifting words in the comment section, saying: “You are a good dad. Don’t let them tell you differently.” Another one chimed in, “You have happy kiddos. Looks like you’re doing a great job.”