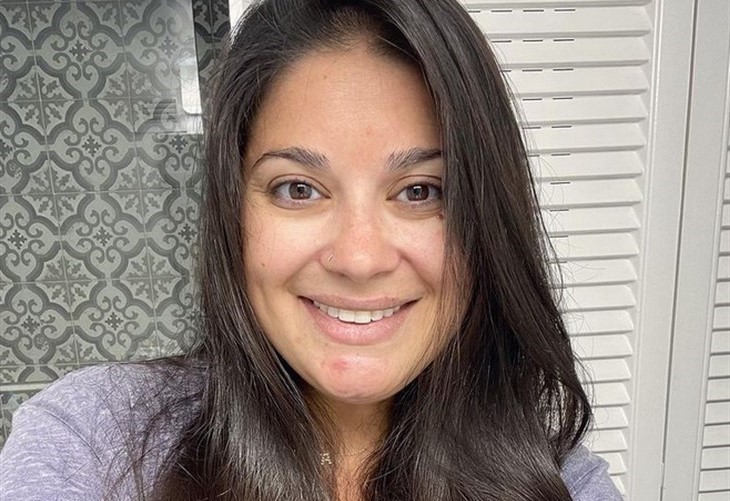 90 Day Fiance spoilers reveal that fans were very shocked to learn that Loren Brovarnik was expecting another baby. It seems as if she didn’t mean to get pregnant so quickly after having her second baby, she will soon have three children who are all under the age of five.

It came as such as shock to many of their fans when Loren and Alexei told us all that they were having baby number three. They both shared similar posts on their Instagram accounts with a picture of Loren and her new baby bump. This really surprised fans that she got pregnant so fast. In one of her Stories, Loren shared some words about the new pregnancy. She wrote, “When a man loves a woman, and a woman loves a man, and tequila is involved, things happen.”

Loren told her fans that it was all a bit of a shock and that they would be finding out the sex of the baby as soon as she can. Many of her fans hope that she has another boy, so that she would truly be a boy mom with three, but there are other fans that want her to have a girl this time around.

90 Day Fiance star Loren has made some changes in her life and she did tell her fans that she has quit her job recently because the company was not supportive of her. She will more than likely find another job, working from home, that actually supports her and motherhood. She said that things got so bad at her job that even people that worked with her were constantly badmouthing her.

She has told her fans that being a mother is the greatest thing that has ever happened to her. She has started posting on social media as an influencer as well to make some extra money to support their growing family.