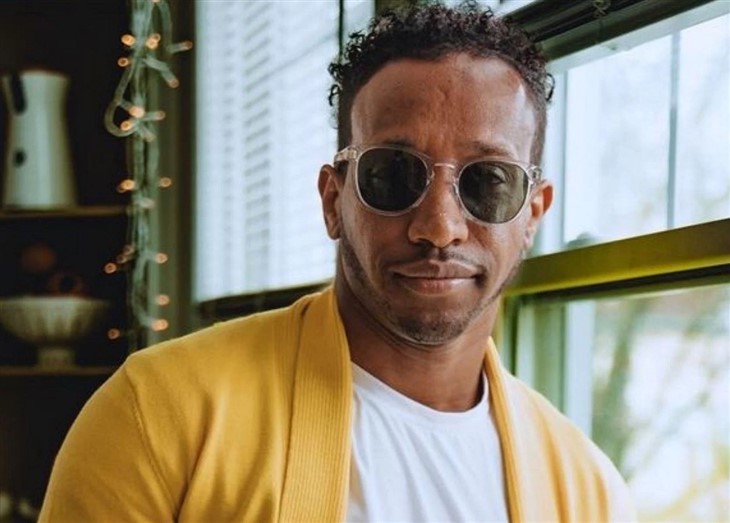 90 Day Fiance spoilers reveal that Biniyam Shibre and Ariela Weinberg are still having a lot of trouble in their relationship. The couple recently moved to the states to be closer to her parents, but this has not helped their relationship. Bini wants to be an MMA fighter and has been training and won his first fight. Ariela got a new job, after her parents told her that they would not be paying their bills anymore and now it looks as if her ex-husband, Leandro is back.

There has been a lot of tension with Bini and Leandro because Ariela continues to keep him in her life. She claims that they are best friends and she tells him everything that is going on in their relationship. Many viewers and Bini feel that it is none of his business since he is her ex. There is still a lot of chemistry and flirting between them and Bini is not happy about it.

Now it looks as if Ariela has asked Leandro to help her pick out her wedding dress and this really has Bini upset. He told the cameras, “I don’t want him choosing my wife’s dress. It’s not a good idea. I’m not happy for that because I don’t trust him. Maybe he’s looking when she changes dresses? It’s not my culture, and I don’t think so even in American culture.”

Even though Bini is trying to push Leandro out of their life, Leandro has told the cameras that he will not budge and he’s not going anywhere. He is in Ariela’s life forever and Bini needs to get over it.

All Biniyam wants now is for Leandro to leave them all alone and this has been really hard on him. This is not helping the relationship between Ariela and Bini one bit and it looks like it could make it even worse.