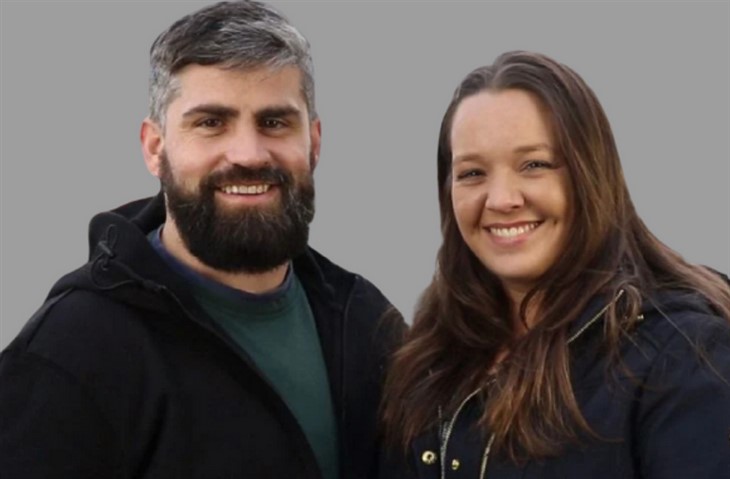 90 Day Fiance fans always call for cast members who genuinely fell in love and Rachel and Jon Walters fitted the bill. However, a lot of TLC fans didn’t like Jon. Additionally, they couldn’t understand why Rachel didn’t just go and live in the UK. Well, she has a daughter from another relationship, and custody’s an issue. So, they lived apart for years. However, this week, she finally gets to reunite with Jon after two long years.

The reason why fans didn’t initially take to Jon revolved around his conviction. Years ago, while he attended college, he and his friends became involved in a brawl. So, his conviction for assault prevents him from staying in the USA. The couple never gave up trying to get him some sort of visa so he can join Rachel. After lots of money and infinite patience, they still seem no closer to a resolution. If nothing else, fans admire the way they maintain their long-distance relationship.

Before coronavirus changed everyone’s life, 90 Day Fiance fans saw that Rachel Walters regularly visited the UK. For a few weeks, she would be full of smiles and brimming with love. But inevitably, the day of departure arrived with pain and tears. Well, the virus and all the lockdowns stopped those visits. So, for two very long years, they remained apart. Making things worse, in mid-December, her grandma passed away.

Rachel Walters took to her Instagram on Sunday, January 9. She posted up a video that revealed her at the first airport during a journey to the UK. Excited, she said, “Made it to airport number 1! We’re finally the way to England!” In her caption, she noted, “We’re on the way!!” Plus, she used the hashtag, “#2yearslater.” For TLC fans, their love, perseverance, and dedication seem heroic. So, many folks wished her the best time.

90 Day Fiance fans commented on how “happy” they feel for Rachel and Jon. Meanwhile, others can just imagine how “excited” Rachel feels. After all, things were hard enough when she could travel freely, without the coronavirus restrictions. TLC fans who love the married couple really hope that one day, by some sort of miracle, the news arrives that Jon finally got a visa.

90 Day Fiance fans support Rachel Walters and they followed the ups and downs for a login time. So, one of them wrote, “Yay!!! Heart exploded for u all! 🖤.” Another fan said, “YAYAYAYAY!!!! Safe travels. I’m so excited for your family to finally reunite again. 💛”