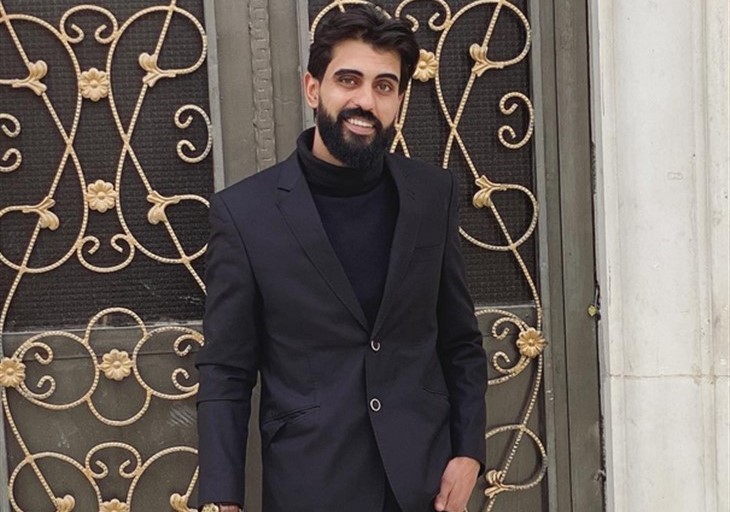 While Yazan Abo Horira has been relatively discreet on social media, the proud father shared a beautiful image of his baby with 90 Day Fiancé fans.

After his failed relationship with Brittany Banks, 90 Day Fiancé alum Yazan Abo Horira has come a long way. Not only is he happily married, but he is also the proud father of a new baby girl named Juliana. Read on to see the cute image of Yazan feeding his newborn baby.

When Yazan Abo Horira, 26, starred in 90 Day Fiancé: The Other Way with Brittany Banks, their relationship was likely one of the most controversial yet. Due to his relationship with the American rapper, he almost got killed by his family, who considered Banks to be a whore. The main problem was the endless photos posted on Instagram by Brittany in revealing clothing. Due to this, Yazan was not allowed to wed Brittany and they eventually split.

Since their split, Yazan is now happily married to a woman named Leena, who was approved by his family. They were married in July 2021 and in December, Yazan revealed that they were expecting a baby. Fast forward to April 30, and Yazan and Leena welcomed their baby daughter, Juliana, who he considers his Eid gift.

Yazan’s latest post on Instagram features a beautiful image of himself and his baby girl, Juliana. The happy father is wearing a red Nike sweatshirt while feeding the cute, tiny baby. In his caption, Yazan said he would never have thought he would be feeding a baby and staying up all night.

“Now all I think about is you and your future my love. All I hope for is my daughter to have a happy future, happy life, and know how much I love her,” he wrote.

In the comments to the Instagram post, many of Yazan’s followers heartily congratulate him on the birth of his daughter. One shared her thoughts, writing, “Completely changes your life doesn’t it. Exhausting but so rewarding. Hope your beautiful girl is happy and healthy ❤.” Meanwhile, Yazan thanked her, noting, “exhausting but so worth it.”

One humorous note was when a fan mistook Yazan for a more recent 90 Day Fiancé, Hamza Moknii. They commented, writing, “that was crazy fast.” When Yazan asked what they meant, they responded, writing, “The baby! I didn’t even know you were done with Memphis! LOL. I’m behind.” Probably amused himself, the new dad explained that he is Yazan and not Hamza.

Yazan last appeared on reality TV in 90 Day Diaries, where he revealed he had a girlfriend, Leena. Some fans thought he might return to the TLC franchise now he is living in the US. However, Yazan’s wife doesn’t like being in the spotlight, making it even more unusual that he has now shared an image of his cute baby daughter.

Hearty congratulations to Yazan and Leena on the birth of their beautiful baby, Juliana.