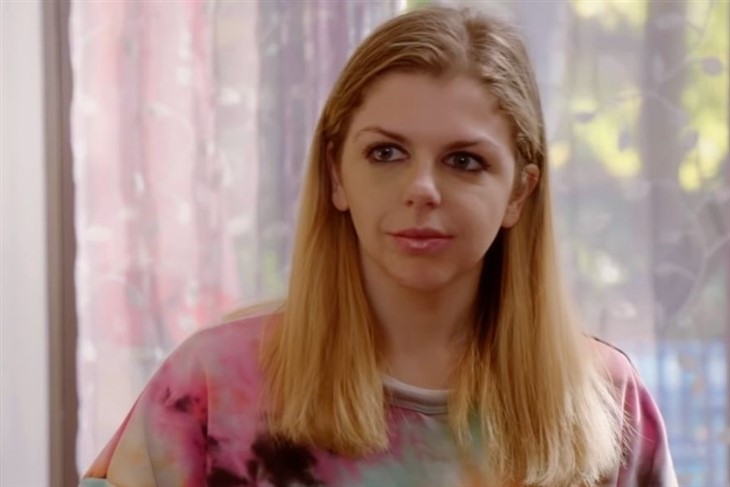 90 Day Fiancé spoilers, news, and updates tease that Ariela Weinberg stated the reason behind her trip to Ethiopia without her husband, Biniyam Shibre.

Despite their happy marriage, the newlyweds spent their Valentine’s Day apart when Ariela stepped foot in Ethiopia while Biniyam stayed in California. During her interview with In Touch, Ariela explained the reason for her trip to Africa.

She revealed that she has been to some areas of the continent that experienced “conflict and food scarcity,” and she’s planning to raise awareness and funds to lend a hand to the affected people. “There is a drought in Ethiopia as well as ongoing ethnic conflict,” she stated.

Ariela recently went live on Instagram together with Biniyam to discuss their “fundraising efforts for Ethiopia” and encouraged their followers to donate and help the people in need. The couple became one of the fan-favorites in the TLC show because of their charitable actions that inspire other people.

In other news, Ariela thrilled her followers as she shared on Instagram her baby photos and posted them side-by-side with her son’s pictures. She captioned: “Mom at the top, baby at the bottom! Do we look alike?”

Fans shared their opinion on the comment section saying that the two have a great resemblance, others stated that Aviel looks a lot more Biniyam than Ariela, while some fans saw both parents’ faces in the child.

One fan commented, “I see it! He’s definitely the perfect mix of mom and dad together.” An Instagram user stated, “He looks exactly like his dad.” Another one chimed in, “Wow. Yes, he looks just like his mommy.”

GH Spoilers: Can Anna Take Peter Down Or Will She Fold?