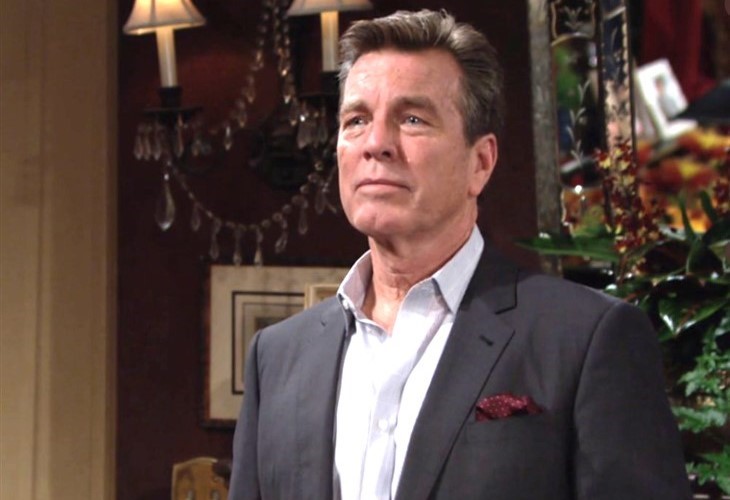 The Young and The Restless (Y&R) spoilers and updates reveal the actor is being practical about his character at this stage of the journey and considering the options. Fans are hoping the Abbott patriarch will find a suitable mate because they believe he deserves one.

The Young And The Restless Spoilers – Will The Magic Return?

During a recent interview, Peter Bergman said he was open to his character Jack Abbott reuniting with Phyllis Summers (Michelle Stafford). Bergman said that Jack does not need a fling at this point in his life as he is finally coming into his own as the Abbott patriarch. The question on the mind of fans will be whether or not Phack can regain their former magic?

Y&R Spoilers – The Stage Is Being Set For Phack

During the week of September 20-24 Y&R will air an episode featuring Jack and Phyllis. This comes after the head of the Abbott clan declared his love for his former wife. The stage is being set for Phack to reunite although not everyone agrees that Phyllis is the right choice.

The Young And The Restless Spoilers – Jack Needs The Right Woman

When Celeste Rosales (Eva Larue) first came to Genoa City it looked like she and Jack might hit it off but she left town. When Kristen Alphonso left her role of Hope Brady on Days of Our Lives spoilers said she was headed to The Young and the Restless as a love interest for the head of Jabot but it never happened. Fans say Jack needs the right woman by his side and want to see him happy.

Y&R Spoilers – Is There A Future For Phack?

Peter Bergman does not mind Jack and Phyllis finding their way back to one another but do they have a future? Viewers will be wondering if they have staying power for the long haul like Victor Newman (Eric Braeden) and Nikki Newman (Melody Thomas Scott)?