Y&R Spoilers: Doug Davidson Shares His Bewilderment Over His Neglect By The Network 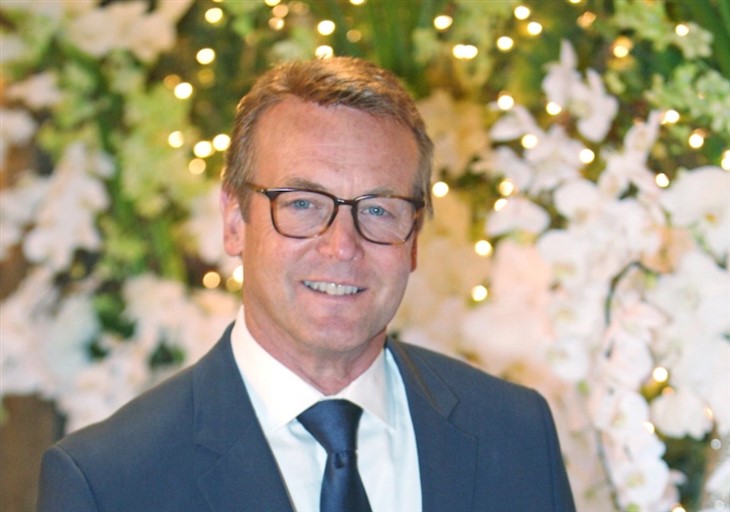 Longtime viewers of The Young and The Restless will remember that for many years, Doug Davidson as Paul Williams was a major star of the show, and a hottie at that? What longtime viewer of The Young and The Restless can forget that accidental nude centerfold that was made from photos his then wife Lauren Fenmore (Tracey Bregman) sent in? It wound up on the wall of his father’s office where his parents saw it and his mother was a very moral woman! That was a major embarrassment for young Paul, and a practically instantaneous divorce from Lauren!

Doug cannot understand himself as such a legacy character getting zero storylines or barely a mention, and quite frankly, neither can his fans! He has expressed his frustrations many times to them via Twitter. In the latest question and answer session on Twitter, October 13, Doug answered that he really didn’t see himself going back! He tweeted to his fans how incredibly wonderful they are and thanked them. As for questions on his status, all he had was a “struggling man” emoji. He has had no communication at all from The Young and The Restless showrunners about any future apperances, and although he’s listed on the cast roster, he apparently is “on hold”!

Viewers of The Young and The Restless who also follow Eric Braeden, who plays Victor Newman, know that even he has tried to get Doug more airtime to no avail. Apparently Eric doesn’t have the real life pull that his character Victor Newman would in Genoa City! He’s tweeted many times about his displeasure that “Dougie” as he calls him isn’t getting any airtime on the show! As for “Dougie” himself, he blames it on the state of television in general nowadays.

He finds it remarkable – not in a good sense – that he hasn’t heard a peep from CBS having been with the show for forty-two and a half years – longer than Eric Braeden! While he doesn’t think it’s personal, he is frustrated that in the first twenty five years on the show he received many gifts and thanks, and recognition from The Young and The Restless show runners, while this most recent bunch apparently don’t even have time for an impersonal tweet! He’s still grateful for his time with the show, however.

As mentioned previously, Doug has been on The Young and The Restless even longer than Eric. He is considered a current character but has not had even a brief appearance since November 2020, and that was after the soap started filming again after the coronavirus shutdowns! A fan of Doug’s pointed out that he is the most frequently requested actor to return to The Young and The Restless canvas. Doug answered he didn’t really care, that the Bells were wonderful and he has been grateful for his forty something years on the show.

He may have not been exactly sure how to respond since he’s hearing crickets from the show – not meaning Christine “Cricket” Blair (Lauralee Bell). She appears occasionally but that is at her own request. She’s been on since the age of sixteen! Doug corrected himself to that fan saying he does care, and had misworded his tweet. Doug won the Daytime Emmy Award for Outstanding Lead Actor in a Drama Series in 2013, and that hasn’t been all that long ago! That is saying a lot!

What Happened To Honey Boo Boo?