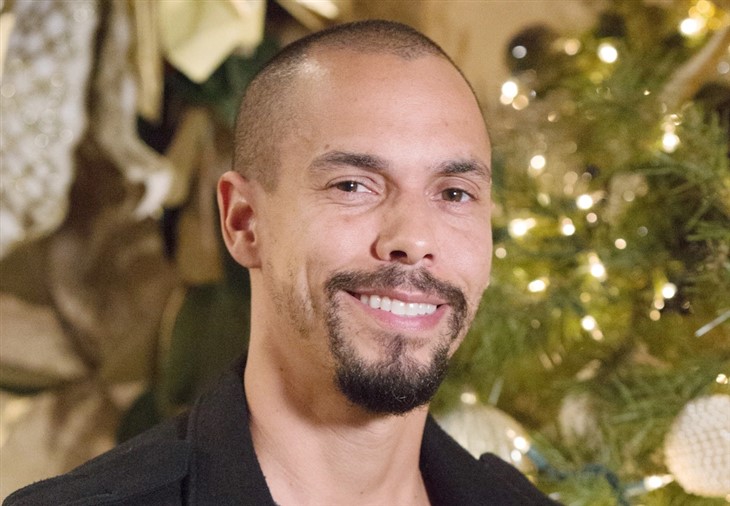 The “Young & Restless” fan-favorite Bryton James, who portrays Devon Hamilton, has opened up about his past and revealed he’ll never tie the knot again after ending up in divorce with former wife Ashley Leisinger.

Benard revealed he was 30 when he got married to Paula Smith and now they’re enjoying their married life for 31 years already. Bryton laughed but praised the celebrity he did just right for waiting.

When asked about what it’s like to be young and get divorced, Bryton pointed out it is normal to encounter challenges being so young as you’re still exploring about yourself. The actor clarified his divorce wasn’t a bad experience and emphasized the value of experiencing life while you’re still in your 20s: “To have the experience of truly being your own person, living on your own, having every thought only attached to yourself… I think is extremely valuable for every young person,” he said.

The Young And The Restless Spoilers – His Younger Years

He admitted he didn’t maximize his younger years before he got married as he dated through his high school and he was only 17 years old when he met his ex-wife and at the same year when he got cast in “Young & Restless”.

Bryton claimed he’s fully understood why his marriage failed and insecurity was the culprit since he didn’t know himself. But when confronted if he’s like the other people who’s given up on remarrying after experiencing divorce, the actor revealed: “I don’t think I would get married again because I have different ideas about the institution of marriage.”

Bryton also admitted he has no plans on having kids as he understands the immense responsibilities that come with it, rather, he wants to spend his energy on other things.

Opposite to his life preference, Bryton’s on-screen character Devon yearns to have his biological child, Dominic, with him in the “Young and Restless” and spoilers have revealed he’s losing that battle as Chance Chancellor (Conner Floyd) returns in the picture.

It’s also a crucial time for Amanda Sinclair (Mishael Morgan) as she makes sure Devon is coping with the changes, especially since the official biological dad title goes to Chance. Will Devon accept his fate peacefully? Keep checking Soap Opera Spy for more Y&R spoilers, news, and cast updates.

‘90 Day Fiancé’: Rose Vega Hints She Has ‘Special Someone’