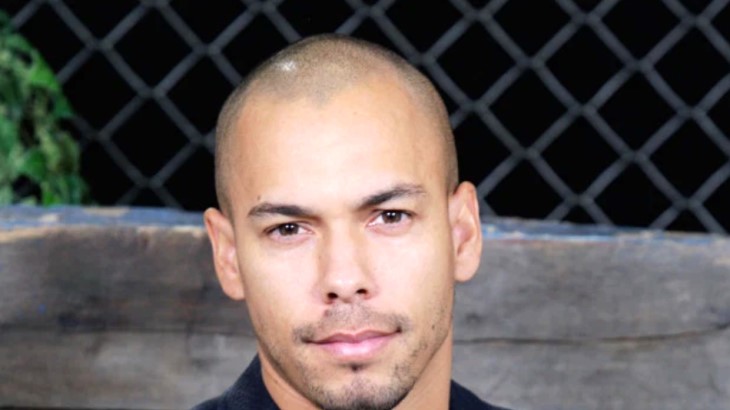 Bryton James (Devon Hamilton) recently appeared on a show other than ‘The Young and the Restless’. Hometown Heroes, a non-profit organization that supports local communities during times of crisis, welcomed James, who appeared through his webcam.

James spoke about his career, which began at two-and-a-half years old when he filmed a Disney commercial. He said that his parents took him on a wrong day for the audition, but he was fortunate to talk to the producer and got the part. A year later (1990), James landed his first role as Richie Crawford on ‘Family Matters’. He joined the cast of Y&R in 2004.

In addition to on-screen acting, James also has been a voice actor for many years. His first job came in 1996 when he appeared in Disney’s Animated Storybook: The Hunchback of Notre Dame video game.

James has also worked as a voice actor in a number of other video games and animated series. His most recent voice role as Virgil Hawkins in the animated series ‘Young Justice’.

The Young and the Restless News – Bryton James’ Early Career

James offered insight into his life while he was on ‘Family Matters’ saying, ”I never had a day where I didn’t enjoy being on set, or wanting to memorize my lines. I was very fortunate for that and wouldn’t have changed my childhood for anything.”

He reminisced about having lived a normal life as part of his entertainment career when he was a child. He was on local baseball teams and attended school dances, as many young people his age did.

James expressed gratitude for the amount of traveling he was able to do and the number of people he was able to meet in being part of that classic sitcom.

James spoke about the friendship that he and his family developed with pop star Michael Jackson. A woman who worked for Jackson’s production company at the time appeared on ‘Family Matters’ provided a letter James wrote to Jackson, who responded.

A few years later James and Raven Symone (‘The Cosby Show’, That’s So Raven’, ‘Raven’s Home’, along with other shows and shorts) presented Jackson with an NAACP award. James and his father got to meet Jackson backstage and were invited to his Ranch. James and his family became friends with Jackson, who remained in contact through the remainder of his life. Jackson asked James to be a youth spokesperson for Heal The World, which was a charitable organization Jackson founded that worked to end poverty.

It was obvious that charitable efforts have long been an important part of James’ life, which includes his support of Hometown Heroes.

The Young And The Restless News – Business Venture With Daniel Goddard

Daniel Goddard (Cane Ashby) and James formed a friendship through their work on Y&R. Goddard departed the cast earlier this year but has remained in touch with James. Together they’ve developed an app that allows people to house their digital identities into one place.

Users of this soon-to-be-introduced app will be able to attach hashtags to a single profile that can be created, which enables connections to others who use the same hashtags.

James mentioned that Goddard is scheduled to appear on an upcoming live stream episode Hometown Heroes and will provide more details about their joint venture.

The Bold and the Beautiful Spoilers: Sally’s Burning In The Hot Seat