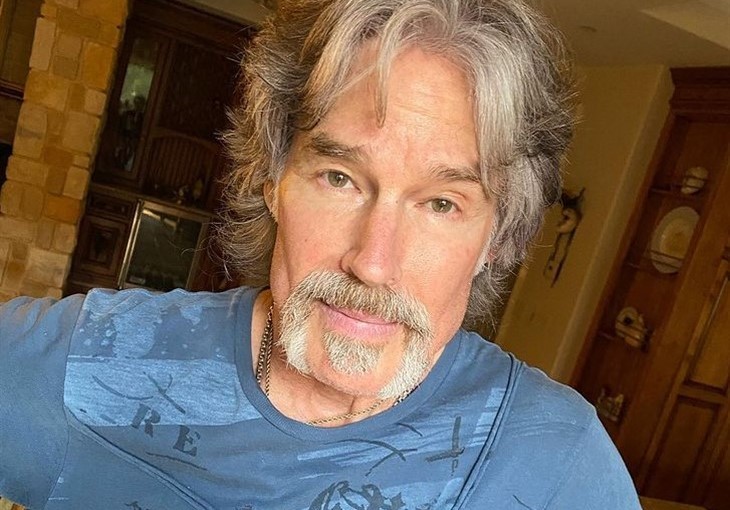 Why did Ronn Moss leave The Bold and the Beautiful? Ridge Forrester (Thorsten Kaye) and Brooke Logan (Katherine Kelly Lang) have always been one of the most dynamic duo in the daytime television world. Sure, they might have broken up and made up and gotten divorced just to remarry again so many times that we’ve lost count, there’s no doubt that fans are still rooting for Ridge and Brooke to have their “happy ever after” in the end.

And while actor Thorsten Kaye has managed to win the hearts of The Bold and the Beautiful fans from everywhere, a lot of fans can’t help but wonder what happened to actor Ron Moss, who played the character before Thorsten took over? Here’s what you need to know.

Ron Moss was one of the most popular soap stars of his time and perhaps one of the reasons why so many The Bold and the Beautiful fans love watching classic episodes with him. The actor originated as Ridge Forrester in 1987 and remained in the role for well over 25 years.

But why did Ron Moss leave The Bold and the Beautiful? There were some reports at the time of his departure that suggested there was a salary dispute between him and the producers of the show. But back in 2012 Ronn admitted that things were just never the same for him after his car crash. Because soap stars often have to memorize 50 script pages of lines at a time, Ron says that he simply “couldn’t remember sh**” any more and that’s why he decided to step down from the role.

After leaving The Bold and the Beautiful, Ronn decided to go back to his musical roots and toured for a brief period of time. While there’s no doubt that fans will always remember and love Ron Moss for all the things that he’s done for his character, Ron is grateful for his experience on the hit CBS soap. Watch this space as we have a feeling that the best is yet to come for this multi-talented actor.