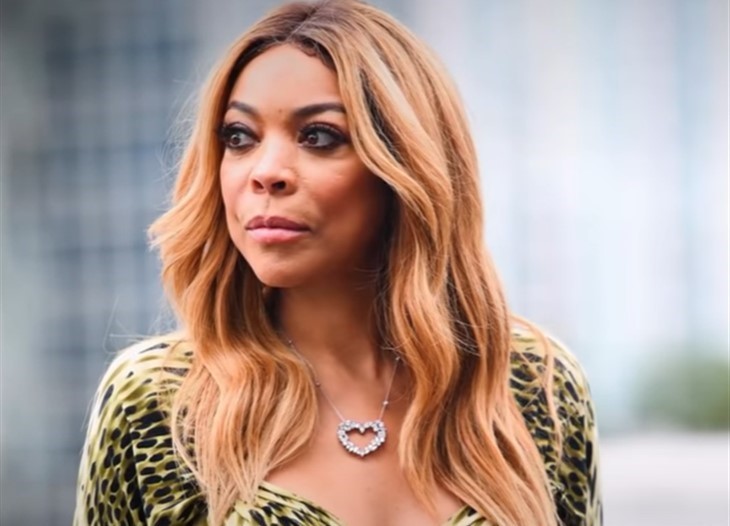 Wendy Williams is a well-known talk show host, but as much as she is well known, most parts of her life are not public. Her childhood, her divorce, and how she rose to the top, are parts of her life most people do not know about. Thanks to two upcoming movies on Lifetime, people would get to learn everything they need to know about Wendy Williams’s life journey and “private darkness. The movies include The Movie which stars Ciera Payton from The Hospital and NCIS as Wendy and Morocco Omari from Empire and Joan of Arcadia, and What A Mess.

International famous talk show host Wendy William produces the story of her life, according to Lifetime synopsis. Fans get to see the highs and lows Wendy has experienced in this movie that only Lifetime can make. The talk show host has made herself the go-to reference for ultimate celebrity gossip on her hit talk show, The Wendy Williams show, however, the spotlight has recently been turned towards her.

The authorized production gives a revealing look into Wendy’s journey, from her startup days in urban radio to the success of her syndicated talk show. She shows how she has made herself into the woman she is now as her rise to fame came with a price.

Wendy was able to thrive through all the naysayers and obstacles she encountered in her life with strength and determination.

The Movie LMN premiere is set to air on Friday, 26th of March at 8 pm Eastern time.

Wendy Williams – What To Expect

The self-anointed Queen of all Media, Wendy Williams shows her private person and speaks directly to the camera, discussing everything she has experienced from every little joy to humiliation since childhood. It is a raw, no barrier look, with truths never been heard that have about Wendy’s feuds with celebrities, divorce, childhood and the private darkness is eccentric about.

Wendy is set to let it all out, her full life and flaws for everyone to see and discuss. The LMN premiere of What A Mess? is set to air on Friday, the 26th of March at 10 pm Eastern time.

Lifetime had initially approached Wendy Williams for a biography, at that time she was still married to her husband, Kevin. When things started to become crazier with her ex-husband, including the scenario with his mistress and him eventually becoming the baby daddy with the other woman, Wendy started to think in a different direction.

Eventually, it was until after her divorce that she felt it was time to allow Lifetime access into her life and her most innermost feelings.

Her choice to do the biography now makes the story, much more interesting and lesson-filled that it would be difficult to miss.

Days Of Our Lives Spoilers: Will Susan Banks Call Marlena Evans For Help?

Once Upon A Time In Hollywood: Trailer Shows Brad Pitt’s Knock-Down, Drag-Out…