Todd Chrisley Slammed By Fans As A Conspiracy Theorist 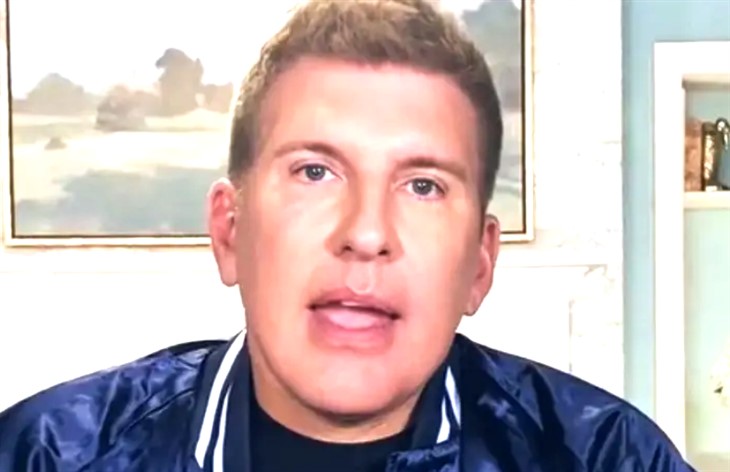 Todd Chrisley, the patriarch of Chrisley Knows Best upset a lot of fans this weekend. Furious, many people slammed him after he reposted  some “facts.” Actually, many people told him to stay in his lane and leave politics to politicians. Additionally. many folks follow him for his humor and the funny things that go down on the USA Network. So, some of them felt disappointed with the whole thing.

Todd is often a controversial person and he tackles those who stand in his way relentlessly. Actually, he juggles lawsuits both for and against him. All this while the alleged federal tax charges still go through the courts. In fact, he vowed that he fully intends to press a lawsuit against YouTube blogger, Katie Joy. Quite often, he also shares inspirational posts and quotes, and usually, his fans love him for it. And, there’s a lot of them: more than two million.

Earlier this month, Todd Chrisley and Julie revealed that they consider a possible career in politics. The news came when they chatted with ET after the news about LIndsie’s divorce. It seems that he turns his mind to life after the Chrisley Knows Best show comes to an end. He told the outlet that he might return to his home state of South Carolina. Well, politics in the USA right now seems off the charts with division and hostility. So, when he reposted a controversial political post he found plenty of critics.

When Todd reposted on his Instagram this weekend, he wrote, “These are simply facts that you need to digest as an American.” Well, the message contained a lot about Afghanistan and the Mexico border. It talked about how Afghans were evacuated ahead of the military. Plus, it talked about military hardware left behind. At one point, it said, “If you think that these are all coincidental actions by the largest, most organized super power in the world… you are a fool..” Well, obviously some people agree with the sentiments. However, Todd just discovered that politics might bite him hard. 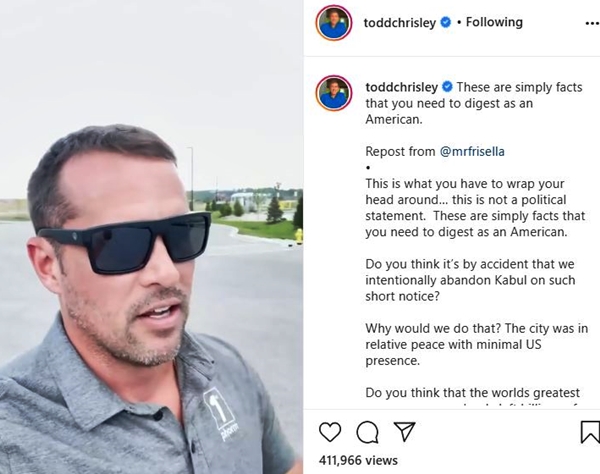 Todd Chrisley was accused of being a conspiracy theorist. One angry Chrisley Knows Best fan wrote, “Another conspiracy theory 🤦🏻‍♀️ might as well take a look at 9/11 then when we had thousands of Americans die. Or wait does that not fit your theory even though WAY MORE died. Stop fueling the fire, you have a responsibility as someone with a wider audience to not speak unless you are actually an expert.” Not alone, plenty of other people wrote similar comments.

Even those fans who have similar feelings as Todd Chrisley called him out for not backing it up with hard proof that the government deliberately ruins the country. One of them noted, “I agree with the overall concept but I need more specifics. Don’t just tell me to pull my head out or they’re doing a “lot” without telling me specifically what [is]going on. General statements are not enough. Speak on specific topics and points and I may be more inclined to agree completely.”

Why General Hospital Was Right To Retire Jason And Sam