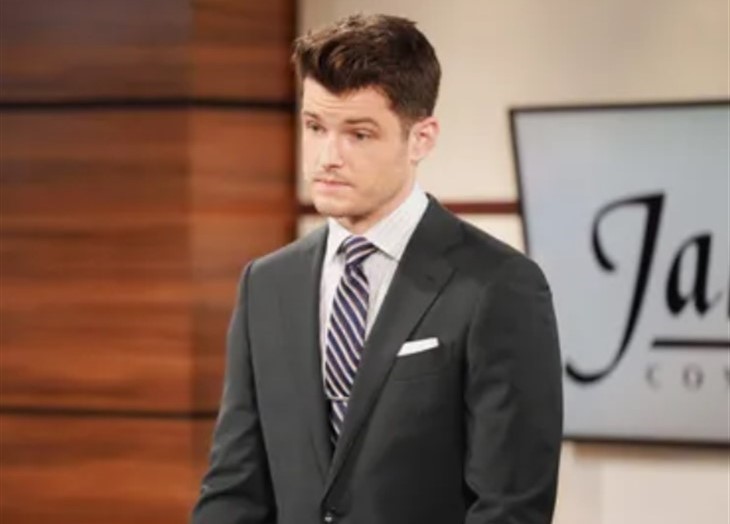 The Young and the Restless (Y&R) spoilers for the next two weeks, May 24 to June 4, reveal that May Sweeps winds down with a bang.

But first, there is a very special tribute episode to know about. The show will honor Neil Winters (Kristoff St. John) with a special walking tour undertaken by his nearest and dearest.

Lily Winters (Christel Khalil) and Billy Abbott (Jason Thompson) make it official and cohabitate. Look for lots of love in the afternoon as they break into their new place.

Elsewhere Abby Newman-Abbott-Chancellor (Melissa Ordway) and her sperm donor Devon Hamilton (Bryton James) have a moment. Abby unburdens her true self to Devon: she misses Chance Chancellor (Donny Boaz). Never mind that she is the impulsive one who put in motion Operation Surrogacy after he left her for a top secret mission. Hindsight is always 20/20.

Meanwhile, Nick Newman Receives An Intriguing Proposal While Kyle Newman Is Confronted With A hard Choice.

Amanda keeps on chugging along in her quest to clear her family’s name. But as she works to discover who killed her dad, will she be shocked at what she finds?

Look for concerned dad Nick to fear for Summer Newman (Hunter King). Explosive show spoilers reveal that he is flat-out floored when he discovers that Harrison Locke (Kellen Enriquez) is Kyle’s son.

Jack Abbott (Peter Bergman) has the opposite reaction and is thrilled to learn he has a grandson in Harrison. He also has a nice meetup with Tara! Could there be competition for Jack for Sally Spectra (Courtney Hope)?
How does Summer handle the wrench in her plans to wed Kyle? She is standing by her man come hell or high water. This will cause all kinds of angst for her loved ones who just knew that Kyle would break her heart again!

Will Nick do something drastic to put an end to the whole charade? Stay tuned fans, the drama is not subsiding as June takes over for May.