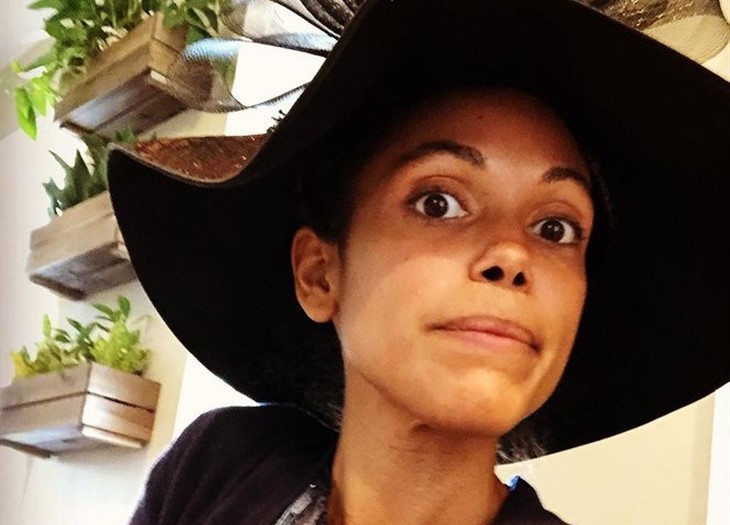 The Young and the Restless (Y&R) spoilers and comings & goings reveal that there is temporary recasting news to report. As fans may already know Mishael Morgan, who plays Amanda Sinclair, recently suffered an eye injury.

As a result she needed some time off and her Young and the Restless role will be taken over by Karla Mosley (ex-Maya Forrester, B&B). Mosley is a part of the CBS soap family as she played part of a core character on The Bold and the Beautiful.

The Young and the Restless Spoilers: Karla Mosley is in at CBS soap

A joint statement was issued by Executive Producer Tony Morina and Co-Executive Producer/Head Writer Josh Griffith which read: “We’re grateful that Karla Mosley, a seasoned actor and consummate professional, was able to step in to the role of Amanda during Mishael Morgan’s temporary absence.”

“Mishael is a valuable member of the Y&R family and will be back on air soon to continue her journey as Amanda.”

Mosley recently spilled some background about the switch to Soap Opera Digest. According to her she contacted Morgan to discuss the role.

“I was able to connect with Mishael, who is such a goddess. We had always been friendly whenever we saw each other around CBS, but we never had a real heart-to-heart sit-down. The only hesitation that I had about doing this is that I was stepping into such big shoes because Mishael is so beloved and such a wonderful human and actor.”

Y&R Spoilers – What Happens Next in Genoa City?

Morgan went on to say, “It was great that I could talk with her and say thank you for leaving me such a wonderful path to follow. I also told her, ‘I’ll be happy when you’re healed and able to return.’”

Fans can look for Mosley to debut on April 26. She will step into a hot humdinger of a plot as Amanda is dealing with multiple irons in the fire. First she has her biological family to deal with. After rejecting her at birth they are pounding on her door to curry her favor as a lawyer. They are in a sticky mess, with her grandfather accused of murder and apparently Amanda doesn’t mind being used.

She is also sleeping off and on with Devon Hamilton (Bryton James) who appears to be intent on populating Genoa City with his spawn.

Be sure to catch up on everything happening with Y&R right now. Come back here often for The Young and the Restless spoilers, news, and comings & goings updates.