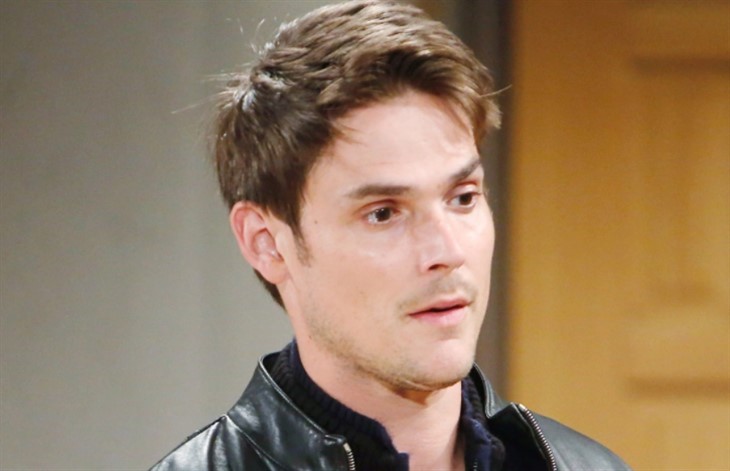 The Young and the Restless (Y&R) spoilers document that in Genoa City, Wisconsin Adam Newman (Mark Grossman) remains on the run. However, SharonRosales’ (Sharon Case) decision to help his cause is a game-changer.

Adam needed an ally who had access to Chelsea Lawson (Melissa Claire Egan). There is no one better than Sharon to throw the other half of the frayed Chadam off her game and she did exactly that.

Sharon could have won an award for her performance. Chelsea’s eyes widened when hearing Adam’s perceived top love tell her that he was okay.

Adam’s plan to send Sharon to the penthouse as a messenger was intended to continue to mind games he’s been playing, off and on, with Chelsea for years. The latest effort worked, as Egan’s character wanted to tail Sharon back to Adam.

Y&R Spoilers – Chloe Mitchell Is The Voice Of Reason

Chloe Mitchell (Elizabeth Hendrickson) didn’t know that Chelsea was using her as part of a plot to poison Rey Rosales (Jordi Vilasuso) and frame Adam for that crime. That alone confirms Adam has driven Chelsea over the edge and deserves full credit for doing exactly that.

As devoted fans recall, Adam had Chelsea abducted when she learned he had Newman Towers’ schematics on his laptop. His demented plan at that time, while dealing with his latest loss of mental stability, was plotting the demise of his father, stepmother, and three siblings, who he lured to Newman in order to blow it up.

If Chelsea has any saving grace it is in her restored best friend, Chloe. It would be rather ironic if Chloe’s actions help Adam escape punishment, as he’s long been the bane of her existence due to Delia Abbott’s (Sophie Pollono) accidental death.

The Young And The Restless Spoilers – Rey Rosales In Pursuit

Sharon has opted to risk her recent marriage to Rey in order to clear Adam’s name and prove that Chelsea is guilty. Rey isn’t likely to buy Sharon’s anticipated explanation of having to work with Adam to smoke out Rey’s actual poisoner.

Adam is a cagey fellow who has more than nine lives. So classifying him as a cool cat wouldn’t be apt. Instead, he’s Sharon’s pet. Rey knows that, which is fueling his desire to arrest him.

However, Y&R fans know what some characters suspect, Adam is innocent. So, Rey will need to eat crow when, not if, he is cleared, and potentially arrest Chelsea. Although, she could be shown mercy by Adam if he offers radical forgiveness.