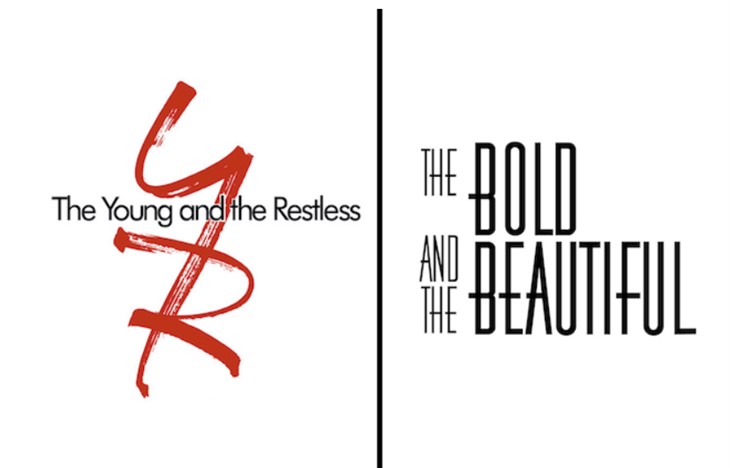 The Young and the Restless spoilers and updates tease that the soap hit a five-month high in ratings for the week ending July 2. The Bold and the Beautiful also reached the same milestone, as per the report released by Nielsen.

For the Live plus Same Day Ratings, The Young and the Restless ranked first as it brought in 3.37 million viewers for the week. The Bold and the Beautiful followed in second place and scored 2.97 million viewers. These figures marked the largest audiences both shows have had this year since the week that ended on February 12. So, what made viewers tune in?

The Young And The Restless Storylines

In Young and the Restless, viewers saw Summer Newman (Hunter King) leave town to make sure that Kyle Abbott (Michael Mealor) continues to see his son Harrison (Kellen Enriquez). Summer and Kyle shared a touching farewell. The two shared a kiss before she left her engagement ring. Summer also said her goodbyes to other important people in her life.

Sally Spectra (Courtney Hope) benefited from Summer’s departure since it paved the way for Lauren Fenmore Baldwin (Tracey Bregman) to offer her Summer’s position in the company.

Meanwhile, Naya Benedict (Ptosha Storey) refused to see her daughter, Amanda Sinclair (Mishael Morgan). The latter also questioned her grandfather Sutton Ames (Jack Landron) how he managed to convince Naya to take the fall for him.

The Bold And The Beautiful Storylines

Elsewhere, Justin Barber (Aaron D. Spears) kept Thomas Forrester (Matthew Atkinson) hostage to prevent him from exposing the truth about Vinny Walker’s (Joe LoCicero) death. Viewers know that Vinny intentionally threw himself in front of Bill Spencer’s (Don Diamont) car so he could frame Liam Spencer. With the latter sent to jail, Hope Logan Spencer (Annika Noelle) will finally be with his friend Thomas. Fans have to wait and see if Thomas will manage to escape and expose Justin’s dirty schemes.