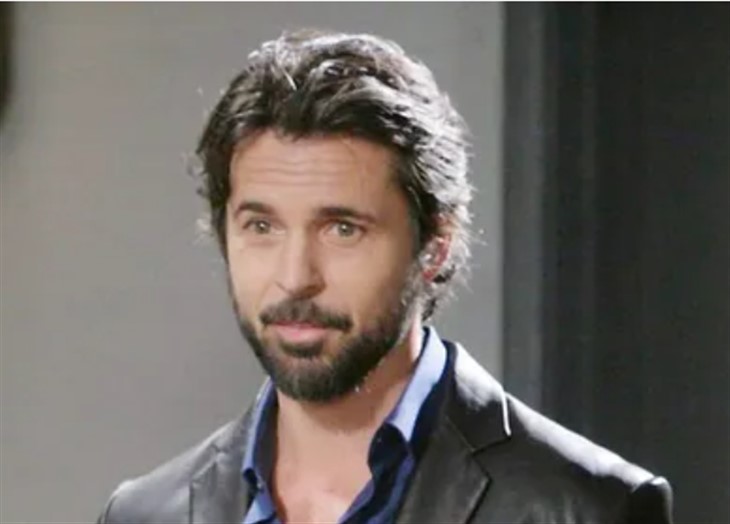 Jeffrey Vincent Parise, also known for his role as Simon Black on “The Young and the Hospital,” has landed a role on “Blindspotting.” The actor will play the role of Rory McElveen in an upcoming episode that’s set to air in June.

The Young And The Restless – Inspired By Blindspotting Movie

“Blindspotting” movie follows the story of a parolee who is serving the last three days of his sentence. He then witnesses a police shooting that will affect his future and a lifelong friendship.

“Blindspotting” is inspired by an American comedy-drama film that was released back on January 18, 2018, during the U.S. dramatic competition section at the Sundance Film Festival. It was released in the U.S. by Lionsgate a few months after, on July 20, 2018. It is directed by Carlos Lopez Estrada and produced by Daveed Diggs and Rafael Casa, who will also star in the upcoming season. Other cast members include Janina Gavankar, Jasmine Cephas Jones, Ethan Embry, Tisha Campbell-Martin, Utkarsh Ambudkar, and Wayne Knight.

The Oakland-based series will premiere on Sunday, June 13 on the cable TV network. It will also appear as an official selection of the Tribeca Film Festival this coming Friday, June 11. On the series, Diggs and Casa serve as executive producers and writers. The story picks up six months after the film and focuses on a new character Ashley Hamilton (Jasmine Cephas Jones), the wife of Miles (Rafael Casal), and the father of their son. She’s left to take care and provide for her son when her husband is sent to prison. She’s left with no choice but to live with Mile’s mother who is portrayed by Helen Hunt and his half-sister, played by Jaylen Barron

Parise joined “The Young and the Restless” back in 2019 as a “charming and dangerous stranger” who arrived in Genoa City with a score to settle. He wanted to collect the money that Chelsea Lawson’s (Melissa Claire Egan) late husband, Calvin Boudreau (John Burke), owes. Unfortunately, the money, which was supposed to be in the storeroom, was missing.

Parise is also known for his role as Carlos Rivera on “General Hospital.” Parise’s other acting credits include “Days of Our Lives,” “Jericho,” and “Walker, Texas Ranger.” He also appeared on various primetime television shows such as “Castle,” “CSI,” and “Jericho.” Not only is he a versatile actor, but he’s also a painter, percussionist, and director.