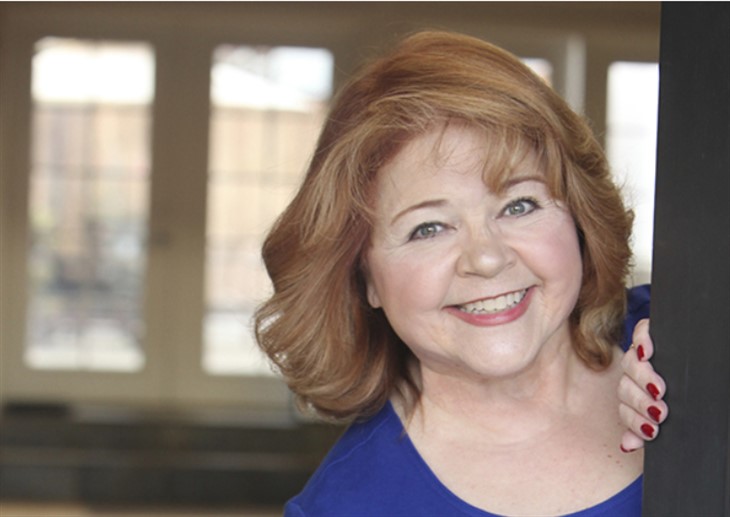 The Young and the Restless (Y&R) star Patrika Darbo (Shirley Spectra) says that while she has been on plenty of daytime and primetime television shows in the past, she’s feeling a special connection to Y&R. That’s because she says her late grandmother would have been thrilled to know that she is now on the hit CBS soap, as it was one of her favorite programs. Here’s what she has to say.

The actress told the publication, “Just to give you an idea, 25 years ago, my husband and I were visiting her in Wisconsin, and we wanted to take her out to lunch and she said, ‘Oh I can’t go out now, my story is on,’ which was The Young and the Restless. While she was watching, my husband went to the store, bought a VCR, hooked it up, and showed her how it worked.”

The Young And The Restless LEAK: Victor Must Save Faith And He Makes Someone Pay! #YR #youngandrestless

Patrika went on to say that the next day when she and her husband visited her grandmother and were hoping to bring her out to lunch again, she said no. She was so adamant about never missing an episode of The Young and the Restless that she didn’t even want to risk the VCR malfunctioning when she was gone. Talk about a dedicated viewer! We absolutely love it.