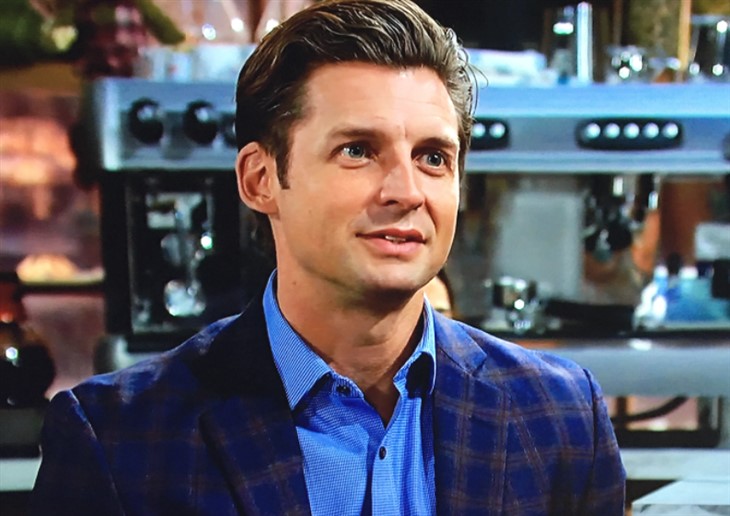 The Young and the Restless (Y&R) spoilers say that a familiar face might be coming back to Genoa City sooner rather than later. In fact, many fans have noticed that Abby Newman (Melissa Ordway) has been name-dropping her long-lost husband Chance Chancellor quite often these last several weeks.

This has prompted many The Young and the Restless fans to wonder whether or not Chance will be coming back and if so, what kind of baby mama drama will he bring? Here’s what you need to know.

The Young And The Restless Spoilers – Is Chance Chancellor Coming Back?

The last time that fans got to see Chance Chancellor on the canvas was back in February of this year. The role was played by actor Donny Boaz, who first came on the show back in November of 2019, has been let go from the highly-rated soap. While the producers have kept mum about exactly what had happened behind the scenes, fans are hoping that the character of Chance Chancellor will be recast with a new actor.

As many fans know, Chance has been keeping up with Abby and has been sending texts and making phone calls, even though he’s nowhere to be seen. A lot of fans have even said that Chance deserves to be back in Genoa City as he should also be there for all of the milestones during Mariah Copeland’s (Camryn Grimes) pregnancy.

So far there’s no word on whether or not Chance Chancellor will be coming back to Genoa City, but there’s some speculation that Justin Gaston, who is Melissa Ordway’s real-life husband, might come back to The Young and the Restless to take on the role. He played Chance while Donny took a short break from the soap earlier this year.

If that weren’t enough, there is a Y&R casting announcement that suggests the soap might be looking for an actor to fill in Chance’s shoes. The casting call is looking for someone that looks like an All-American, physically fit playful but tough-minded male in his mid-30’s. That certainly sounds like Chance, doesn’t it? Watch this space.