The Swedish Royal Family Comes Together To Celebrate Their Youngest Member 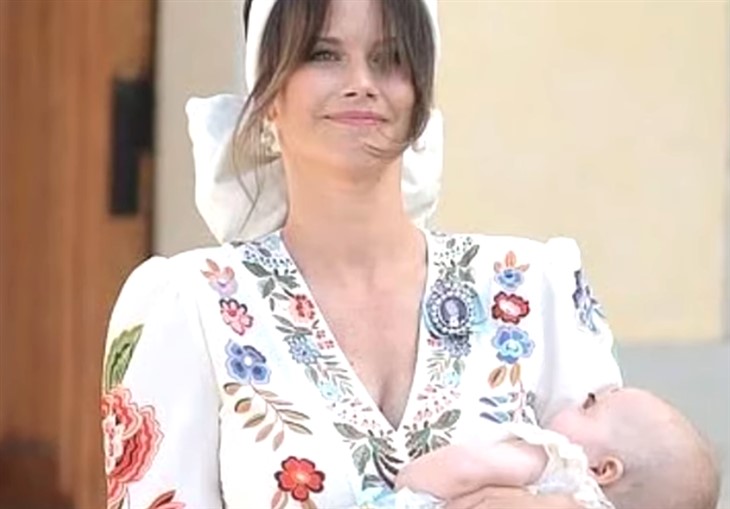 The royal family celebrated Prince Julian’s christening, with several members of the family in attendance.

The Swedish royal family had a reunion in celebration of their youngest member. The third son of Prince Carl Philip and Princess Sofia, Julian has two older brothers, Prince Alexander, aged 5, and Prince Gabriel, aged 3, and is seventh in line to the throne.

The Family Looked Stunning And Classy, With The Prince Julian Wearing A Family Heirloom

The young prince wore the same christening gown that his father had worn in 1979, which is a family heirloom first worn by King Carl XVI Gustaf’s grandfather, Prince Gustaf Adolf, at his christening in 1906.

Princess Sofia, who made headlines for working as a nurse during the pandemic and Crown Princess Victoria both looked stunning, while Victoria’s daughter Princess Estelle looked adorable in pastel pink.

The family also released official photographs from the christening, showing Prince Julian with his parents and siblings, grandparents and godparents.