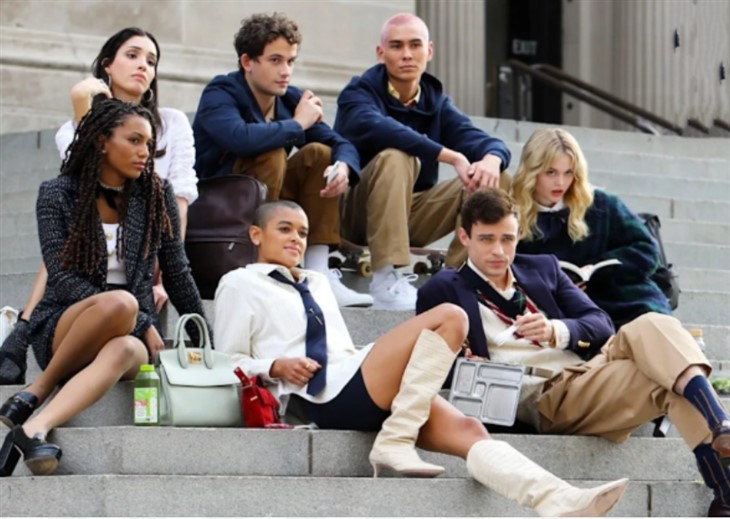 The new Gossip Girl is set to premiere in July, revealed showrunner Joshua Safran. Very few details have been revealed about the new version of the 2007 show

Not much has been revealed about the part reboot, a part sequel of the 2007 series. The story which takes place several years after the original Gossip Girl will have a completely different story though it will take place in the same universe.

While Kristen Bell as the only member of the original cast confirmed to be returning as the voice of Gossip Girl most other details including Gossip Girl’s identity have been kept under wraps.

Executive producer Josh Schwartz revealed at a TCA panel in 2019, “We’re all Gossip Girl now. It’s not going to turn out that one dude has been inexplicably acting as the all-knowing gossip queen for the entire series, because, “We are all purveyors of our own social media surveillance state.”

Post by May 31 – Bold And The Beautiful Spoilers: Brad Bell Teases Shocking Death Is Coming This Summer

In a recent Cosmo interview, Safran continued to remain vague about details, “My hope is that we make it to airing and people don’t know. I would love to see that conversation happen in the context of people having seen it as opposed to talking about something they haven’t seen, “ but teased a twist that has apparently yet to be uncovered.

From the original cast, Kristen Bell will be returning as the voice of Gossip Girl, but the rest of the group is completely new.

This twist could be about the character of “Kate Keller,” played by real-life fashion blogger Tavi Gevinson, who doesn’t seem to have any description unlike the rest of this new group of Upper East Siders consisting of Evan Mock (as Aki), Eli Brown ( as Obie), Zión Moreno ( as Luna), Emily Alyn Lind (as Audrey), Thomas Doherty (as Max), Jordan Alexander (as Julien), Savannah Lee Smith ( as Monet) and Whitney Peak (as Zoya).